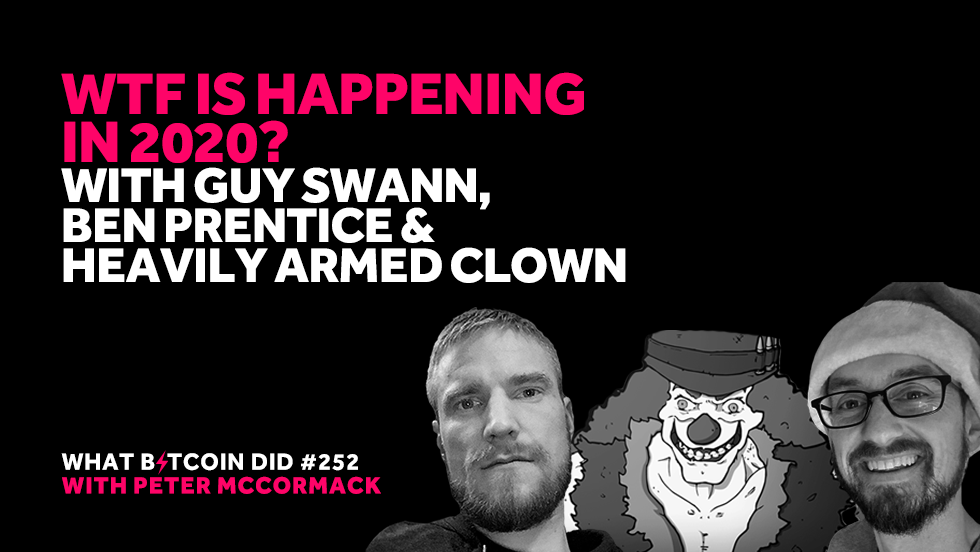 Modern Monetary Theory is a relatively new school of economic thought. MMT suggests that if governments carefully control inflation, then they should not be concerned with increasing levels of debt.

The views of MMT proponents is in stark contrast to the views held by most Bitcoiners who often favour Austrian economics, which Bitcoin’s monetary policy and fixed supply align closely.

Following my recent interview, with Stephanie Kelton, who put forward what she sees as the benefits to MMT, I wanted to follow up with a panel of Austrian economics proponents to look at the potential flaws in this system.

In this episode, I talk to fellow podcaster Guy Swann, as well as Ben Prentice and Collin, creators of WTFhappenedin1971.com. We discuss Modern Monetary Theory, Austrian economics, and MicroStrategy buying Bitcoin.