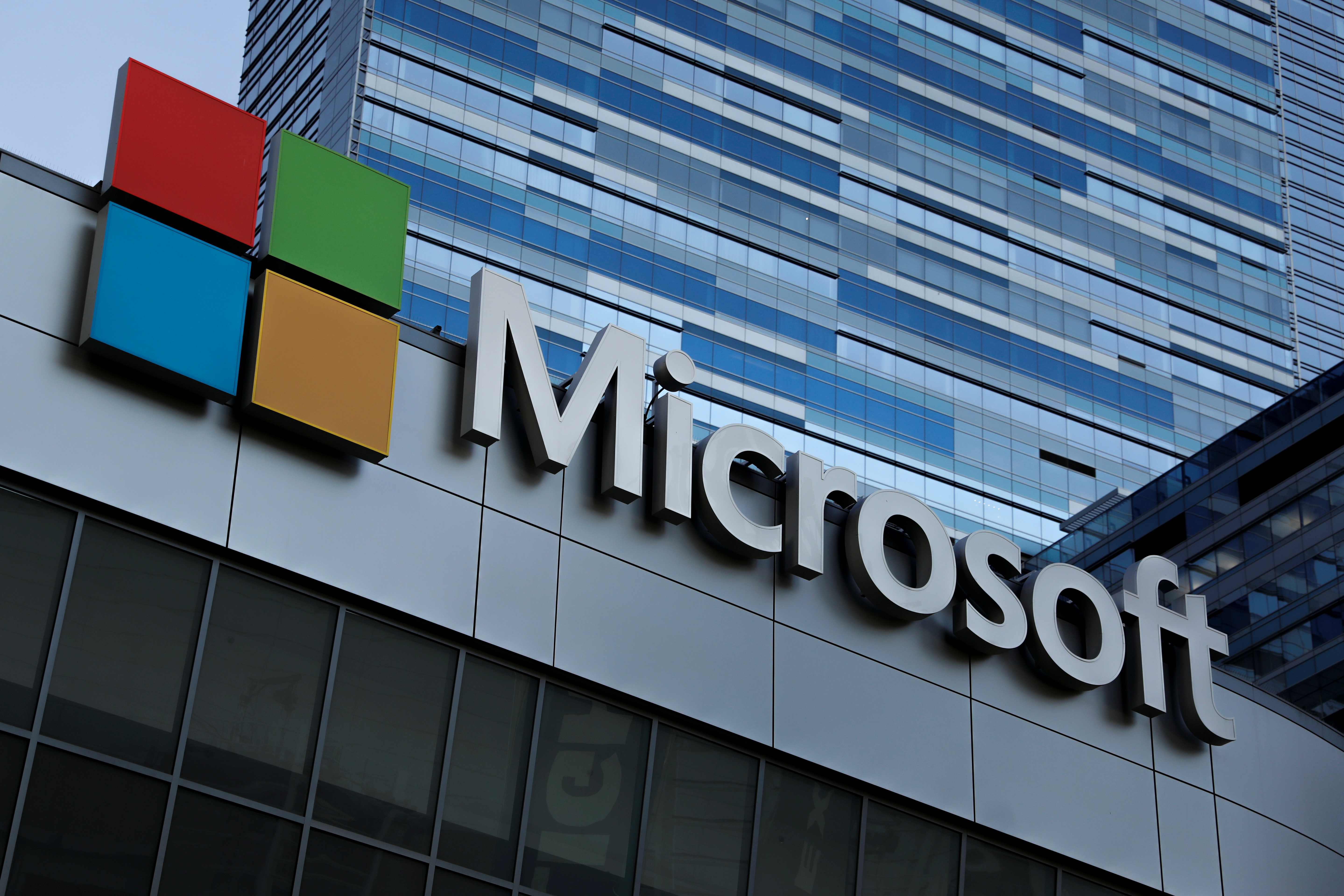 One thing we’ve learned over the past year: the COVID-19 pandemic has been awful for humanity, but a boon to most big tech companies. That’s truer than ever for Microsoft, which announced a 19 percent increase in revenues for the third quarter ($41.7 billion), compared to last year. Even more impressive, the company’s profits jumped by 44 percent to reach $15.5 billion. Microsoft narrowly beat out Wall Street analyst expectations, who projected it would hit $41.05 billion in revenues during the quarter, according to Yahoo Finance.

The reason for Microsoft’s success isn’t hard to figure out. Information workers are relying more on the company’s cloud and digital services more than ever, a trend that won’t slow down until they start returning to offices. (And it’s unclear if office attendance will ever return to the Before Times.) Microsoft says its Azure business revenues are up 50 percent compared to last year, while its overall Intelligent Cloud revenues are up 22 percent (reaching $15.1 billion).

“Over a year into the pandemic, digital adoption curves aren’t slowing down. They’re accelerating, and it’s just the beginning,” Microsoft CEO Satya Nadella said in a statement. “We are building the cloud for the next decade, expanding our addressable market and innovating across every layer of the tech stack to help our customers be resilient and transform.”

There weren’t many downsides for the company during the quarter. Its More Personal Computing segment, which includes Windows, Xbox and Surface devices reached $13 billion (up 19 percent). And while Microsoft didn’t reveal specific Xbox sales figures, it said console sales were up 232 percent compared to last year. No surprise there: Everyone is still trying to nab an Xbox Series X and S.