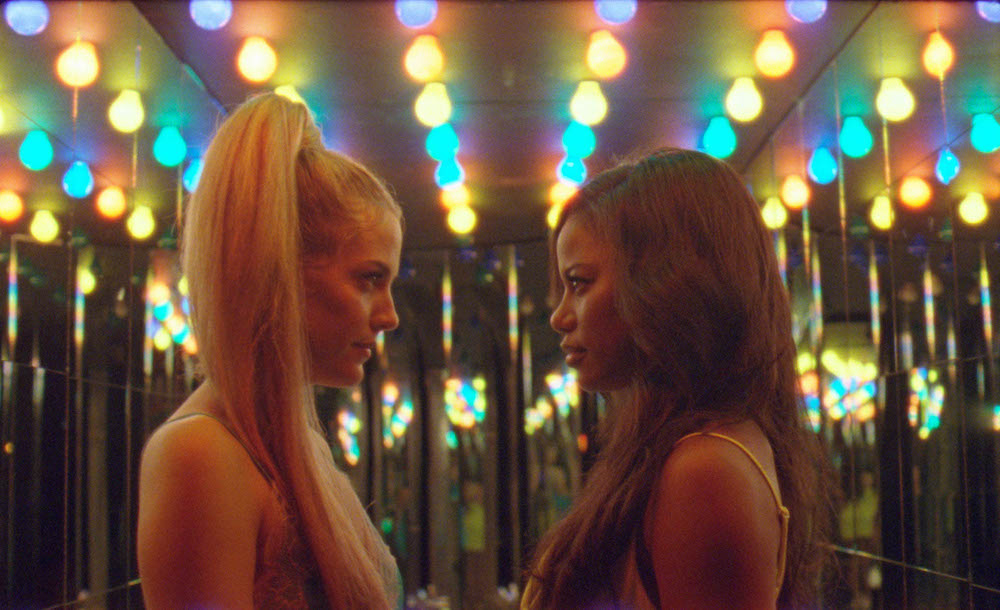 A24 has shared the first trailer for Zola, a movie that is based on a now-infamous 148-part Twitter thread from 2015 (via Variety). Penned by Aziah “Zola” King, the thread recounts a road trip she took with a woman named Jessica. In the movie, the two are played by Taylour Paige and Riley Keough. After meeting at the Hooters where King worked at the time, the two decided to head to Florida to earn money dancing at strip clubs. As might imagine, things quickly got weird and unsavory. Wells has since admitted that parts of the story she shared on Twitter were exaggerated, but the movie itself has garnered praise during its festival run.

This content is not available due to your privacy preferences. Update your settings One Perfect Shot account into an HBO Max series. As for Zola, it will hit theaters on June 30th.