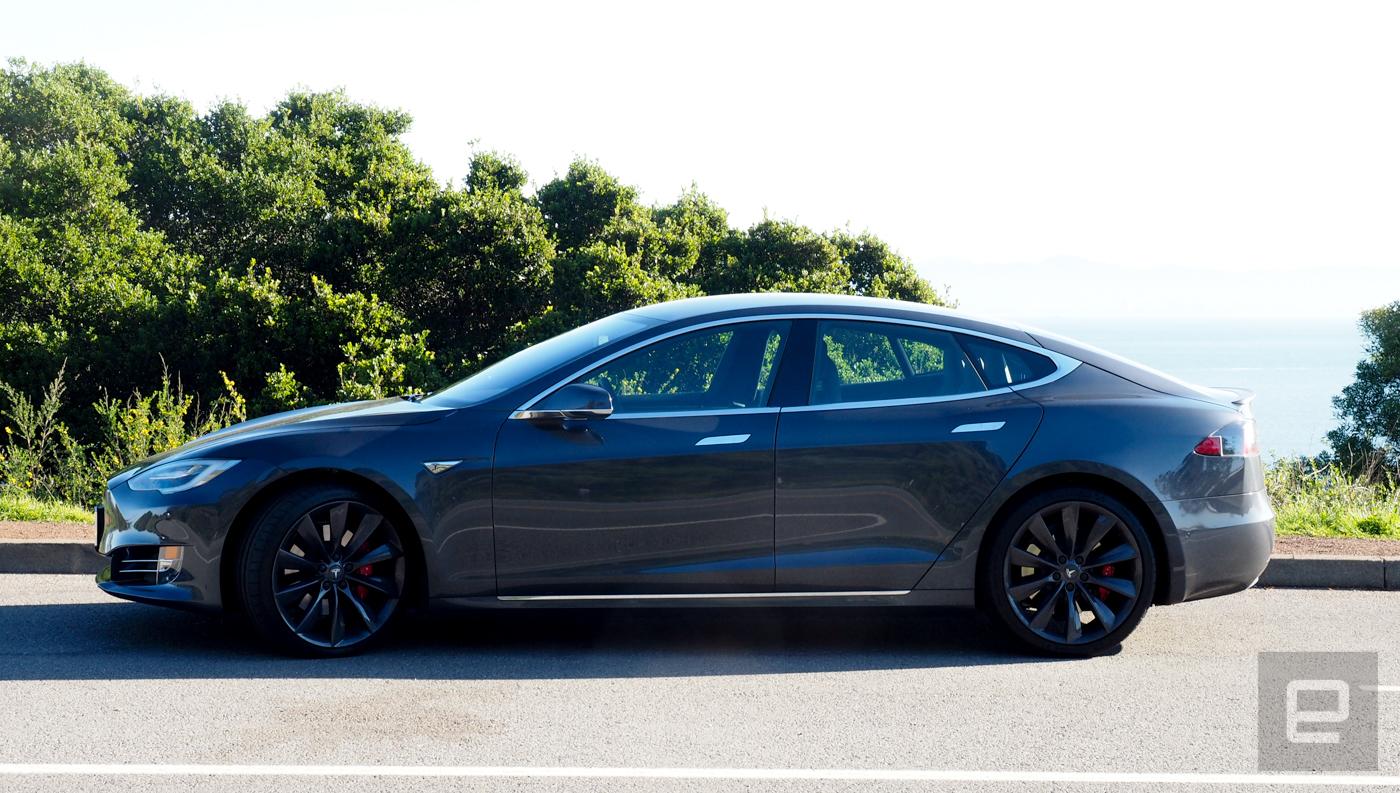 Tesla is once again facing questions about Autopilot following a crash. KHOU, the Wall Street Journal and Reuters report that two men have died after a 2019 Model S collided with a tree north of Houston with no one in the driver’s seat. One was in the front passenger seat, Constable Mark Herman told the media, while the other was in the back.

It’s not yet certain if Autopilot was active during the crash. The men haven’t been identified, but one was 59 years old while the other was aged 69.

If the Model S was truly driverless, the incident suggests the occupants misunderstood Autopilot, Full Self-Driving, or both. There have long been concerns that customers overestimate the technology and assume they can take their hands off the steering wheel or even leave the driver’s seat entirely. However, even the FSD beta doesn’t offer complete autonomy, and you have to be ready to take control at any given moment — the car will ask you to grab the wheel if you leave it alone for long enough.

The crash is also a reminder that emergency crews have yet to fully adapt to electric cars and their large lithium batteries. Constable Herman said it took first responders about four hours to put out the Model S fire, and the team even contacted Tesla for help. That doesn’t make EVs more dangerous by design, but it does hint it could be a while before firefighters can deal with these cars as quickly as their gas-powered counterparts.