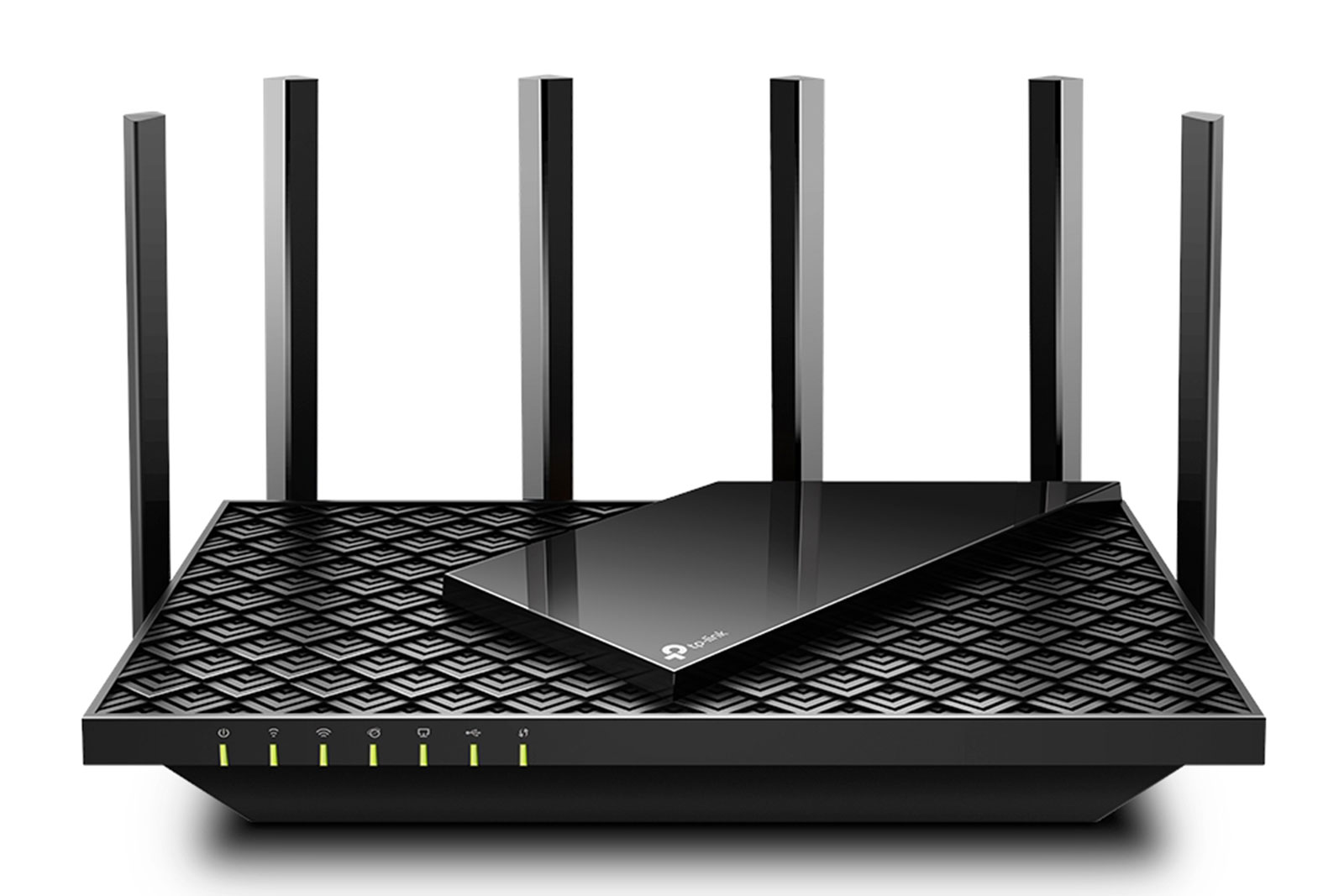 You might not have to spend a small fortune to get a fast WiFi 6 router. TP-Link has introduced the Archer AX5400 (aka Archer AX73), a WiFi 6 box that promises speedy access while keeping the price vaguely in check. The dual-band device mates six antennas with newer tech (such as HT160 and 1024-QAM) to deliver a total of 5.4Gbps of total bandwidth, and 4.8Gbps with WiFi 6. The company claims you’ll get 25 percent higher speeds (compared to what, TP-Link?) and six simultaneous streams, or enough to satisfy a home full of smart gadgets.

Like some of the company’s other routers, you can expect OneMesh support for mesh networks and a USB 3.0 port for media sharing and local network storage. Four gigabit LAN ports help feed your wired connections.

The AX5400 is available now through Amazon for $200. It’s not the lowest-priced WiFi 6 router you’ll find (TP-Link’s range starts at $90), but it arguably strikes a better balance between the modest speeds of the AX3000 and the spare-no-expense AX6000. Unless you need the eight streams and faster 2.4Ghz performance of the AX6000, you might be better off saving some money.