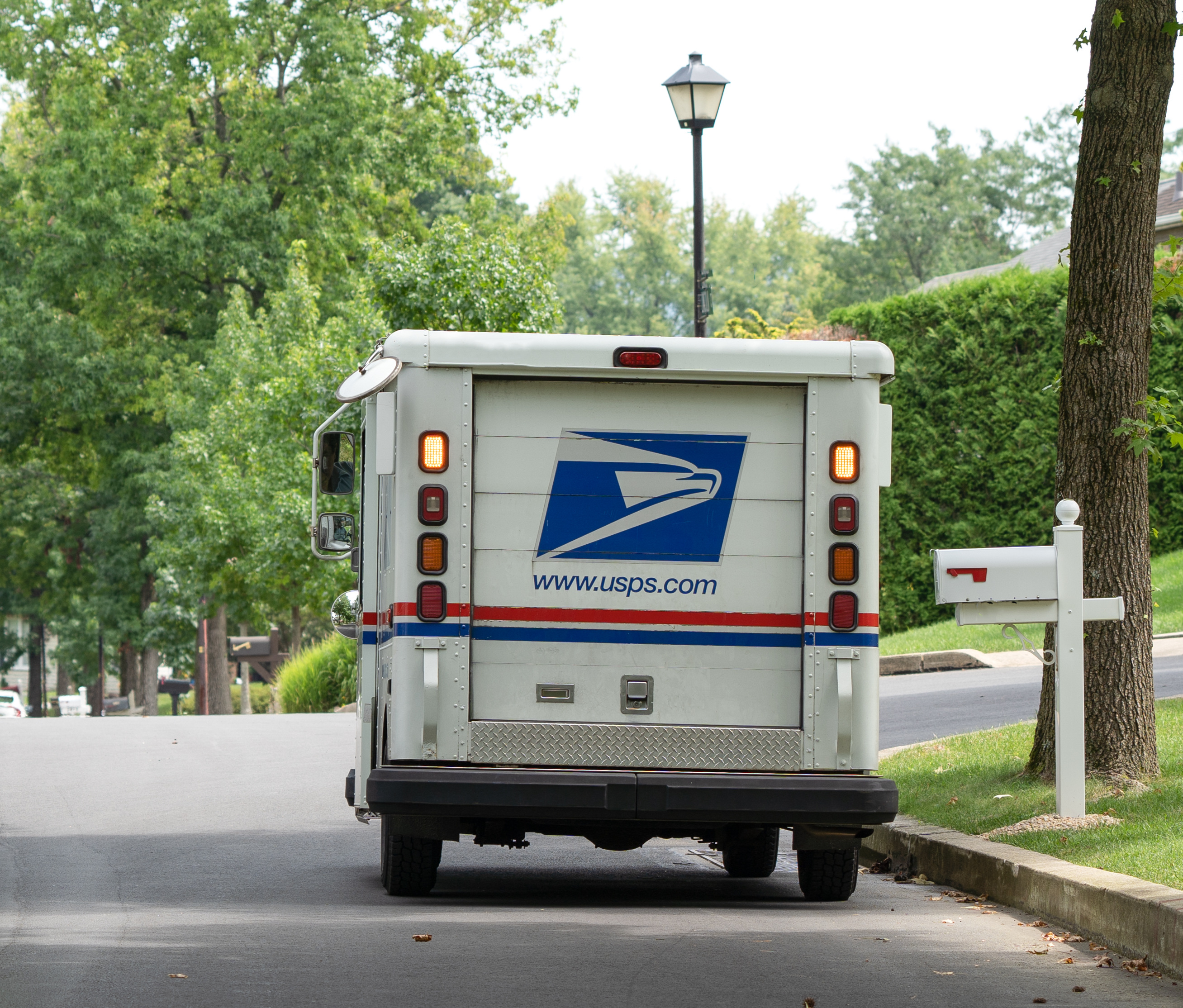 The United States Postal Service may not be a likely candidate if you’re asked to name the government agencies you think are monitoring social media posts, but it’s apparently been doing just that. According to Yahoo News, the Postal Service’s law enforcement arm — the United States Postal Inspection Service or USPIS — has been running a surveillance program called the Internet Covert Operations Program (iCOP). Analysts with the team have reportedly been trawling social media websites for “inflammatory” posts and then distributing the information they collect to other agencies through Homeland Security.

Yahoo News got its hands on a document describing the kinds of content the iCOP analysts found revolving around planned protests for the World Wide Rally for Freedom and Democracy back in March. The bulletin contained posts collected from Facebook, Parler, Telegram and other social media sites. It noted that Parler users, in particular, commented about their intent to use the rallies to engage in violence, with some posters saying that it’s their opportunity to “do serious damage.”

The iCOP analysts concluded that there was “no intelligence is available to suggest the legitimacy of these threats.” However, the notice said they will continue monitoring social networks and identifying posts discussing planned attacks and violent actions.

That government agencies are keeping an eye on Parler and Facebook groups doesn’t come as a surprise, considering the role they played in giving people a platform to plan the Capitol riot back in January. Civil liberties experts expressed their surprised that the Postal Service is monitoring posts online, though, when the postal service isn’t related to social media. When asked by Yahoo News, the USPIS explained that its actions are meant to protect the postal service, its infrastructure, employees and its customers. It said in a statement:

The Internet Covert Operations Program is a function within the U.S. Postal Inspection Service, which assesses threats to Postal Service employees and its infrastructure by monitoring publicly available open source information.

Additionally, the Inspection Service collaborates with federal, state, and local law enforcement agencies to proactively identify and assess potential threats to the Postal Service, its employees and customers, and its overall mail processing and transportation network. In order to preserve operational effectiveness, the U.S. Postal Inspection Service does not discuss its protocols, investigative methods, or tools.”