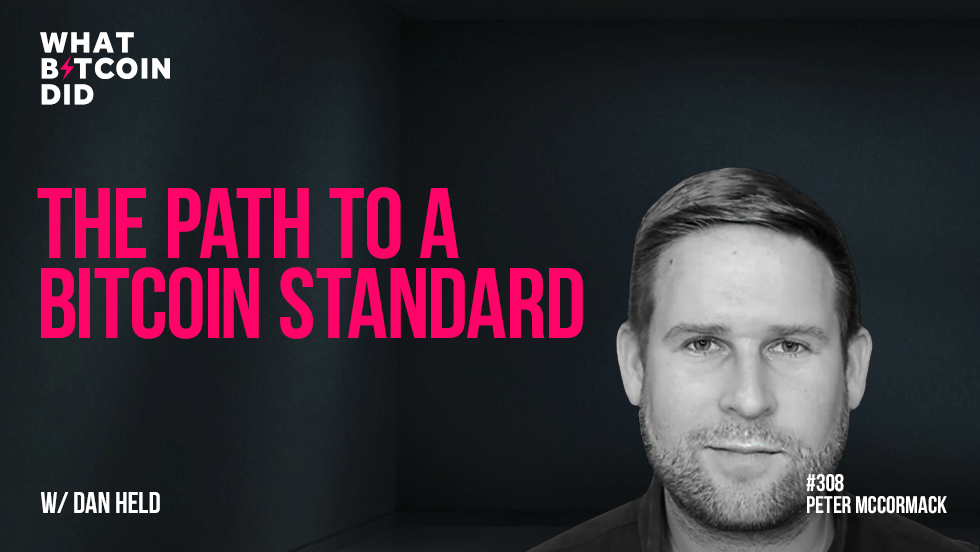 The Gold Standard was a monetary system that linked the value of a country’s currency to the amount of gold held in reserve.

The Gold Standard placed restrictions on a governments ability to print money. Still, in 1971 Nixon announced that the US would sever all ties between the dollar and gold, and would no longer convert dollars to gold at a fixed value of $35. Nixon’s decision severed all links to The Gold Standard, and since then the world has been in a fiat monetary system.

Many Bitcoiners believe that the fiat monetary experiment is failing and it is inevitable that, at some point, the hardest form of money will win out – bitcoin.

Hyperbitcoinisation is when bitcoin becomes the world’s dominant form of money and the entire financial system’s base asset. But how do we get there? And what are the implications on society?

In this interview, I talk to Dan Held, the Director of Business Development at Kraken. We discuss the implications of a Bitcoin Standard, onboarding, adoption, decentralisation and layer one ossification.