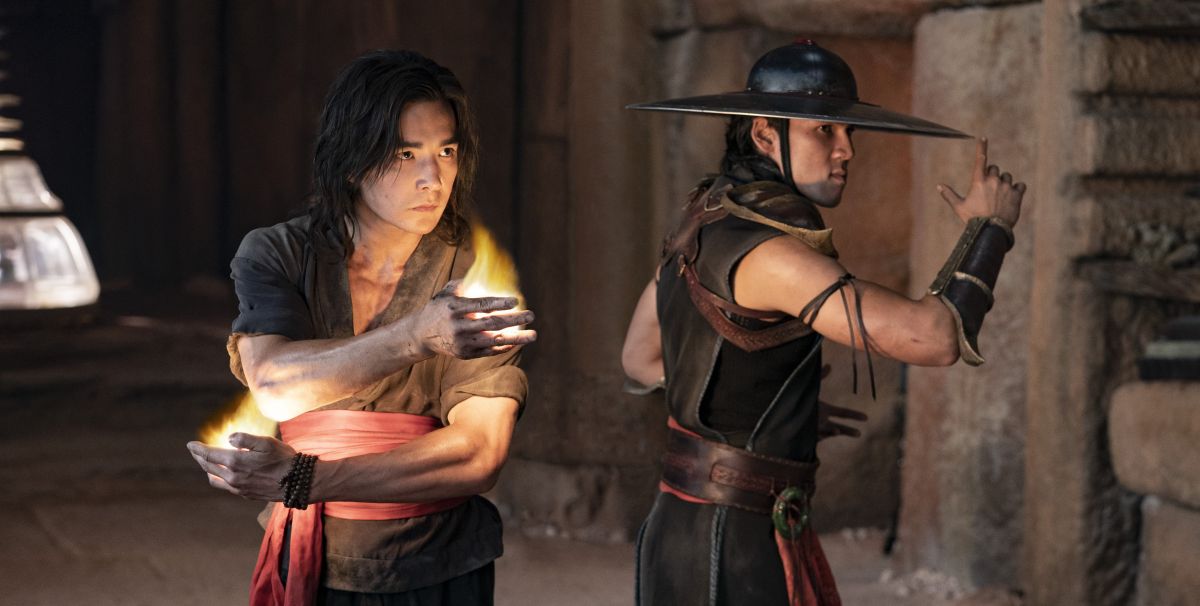 Mortal Kombat was scheduled to hit theaters in January, but Warner Bros. plan to present its 2021 slate in theaters and on HBO Max at the same time pushed its release back to April. Now, with just hours to go before Godzilla vs. Kong starts streaming on HBO Max, the studio has shuffled the Mortal Kombat date once again, and plans to release it on April 23rd.

According to Variety and Deadline, adding a few more days between major releases could stop them from taking ticket sales away from each other in areas where theaters are open, while Disney’s decision to slightly delay Black Widow made it easier to delay Mortal Kombat. That’s seven more days we’ll have to wait to find out if this one can live up to the first film from 1995, not to mention the series of games it’s based on. Until then, you can check out the trailer one more time.