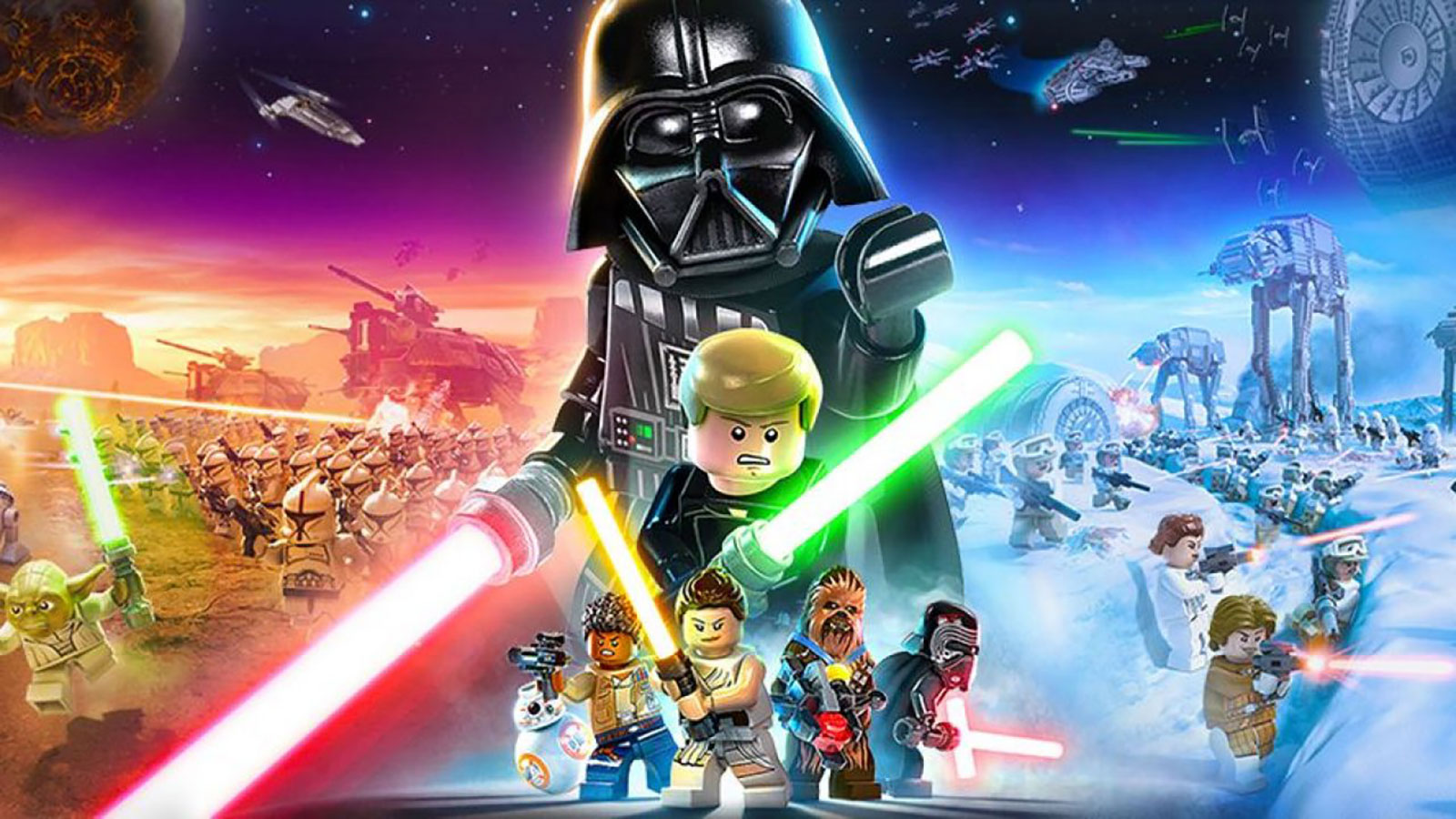 You’ll have to wait longer if you want a new fix of Lego Star Wars — possibly a long while longer. The Verge reports that TT Games has delayed its all-encompassing Lego Star Wars: The Skywalker Saga by an indefinite amount of time. It was originally meant to ship in 2020, but had been pushed back to spring 2021 — that’s quite the gap when the game was unveiled in 2019.

The developers didn’t explain what prompted the delay besides needing “more time.” Launch details would arrive “as soon as possible,” TT Games added.

Game delays have been all too common as of late, in part due to the challenges of remote development during the COVID-19 pandemic. However, indefinite delays are still relatively rare. While that doesn’t necessarily mean Skywalker Saga is in trouble, it does suggest the game’s particular challenges are significant enough that they’ll need more than a brief delay to address.