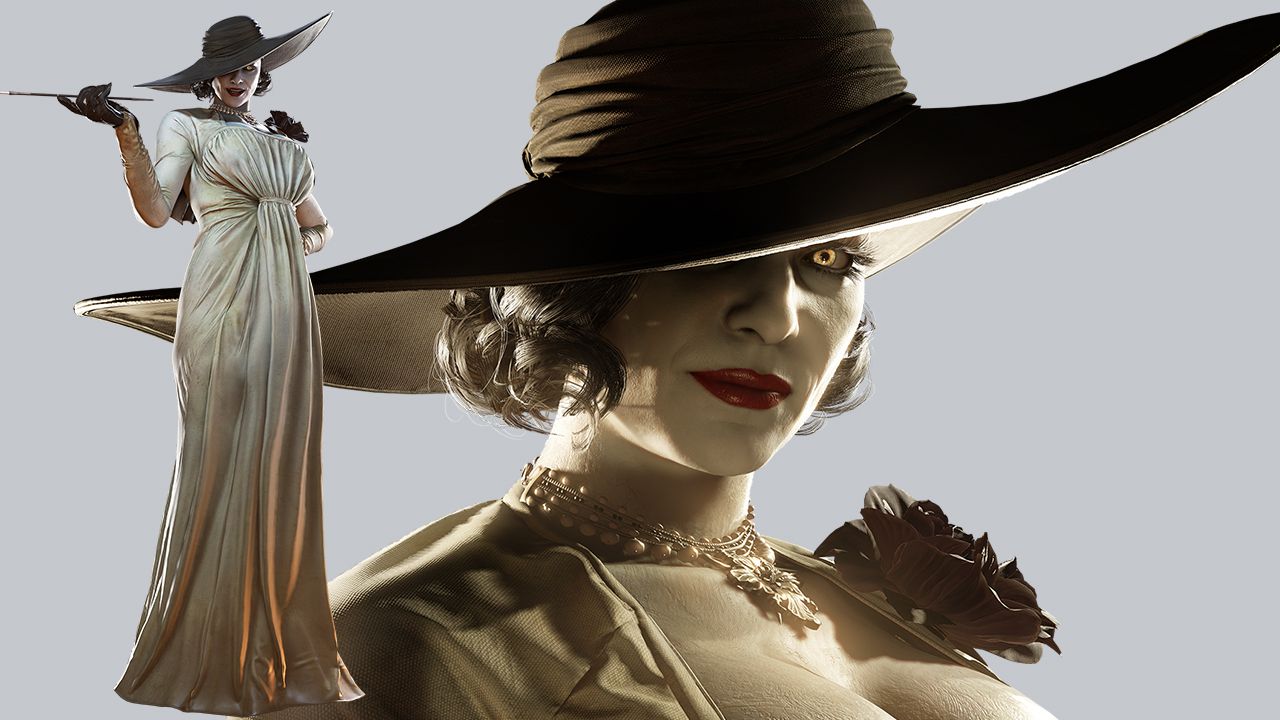 Capcom has been giving us glimpses of Resident Evil Village over the past few months through short demos across platforms. Those demos were only available for 24 hours at most, though, and that made it tough for a lot of people with busy schedules to play them. Thankfully, the developer is changing things up for the final extended demo it’s releasing for the game before its launch on May 7th: The official Resident Evil Twitter account has announced that RE Village’s final 60-minute demo will be playable for eight days.

We’ve heard your feedback and are extending the availability period for the final 60-minute multi-platform #REVillage demo.

The original 24-hour window starting 5PM PDT May 1 (1AM BST May 2) has been increased by a week, and now ends at the same times on May 9 PDT (May 10 BST). pic.twitter.com/8VKEU8bMnu

It was only supposed to be up for 24 hours like the other demos before it, but Capcom says it’s extending the its availability period due to players’ feedback. Capcom will still make the demo playable starting on May 1st at 8PM Eastern time in North America, but instead of removing it after 24 hours, the developer will give fans access to it until May 9th, 8PM Eastern. That means the demo will be up for two days after RE Village is released, giving players the chance to test it out before purchasing the full game. In the UK, the demo will be available starting on May 2nd, 1AM BST, while the rest of Europe gets it on May 2nd 2AM CEST.

The survival horror game will be released for PlayStation, Xbox, Steam and Stadia. Ethan Winters from Resident Evil 7 returns as its protagonist, giving players control of his character as he explores a mysterious European village.