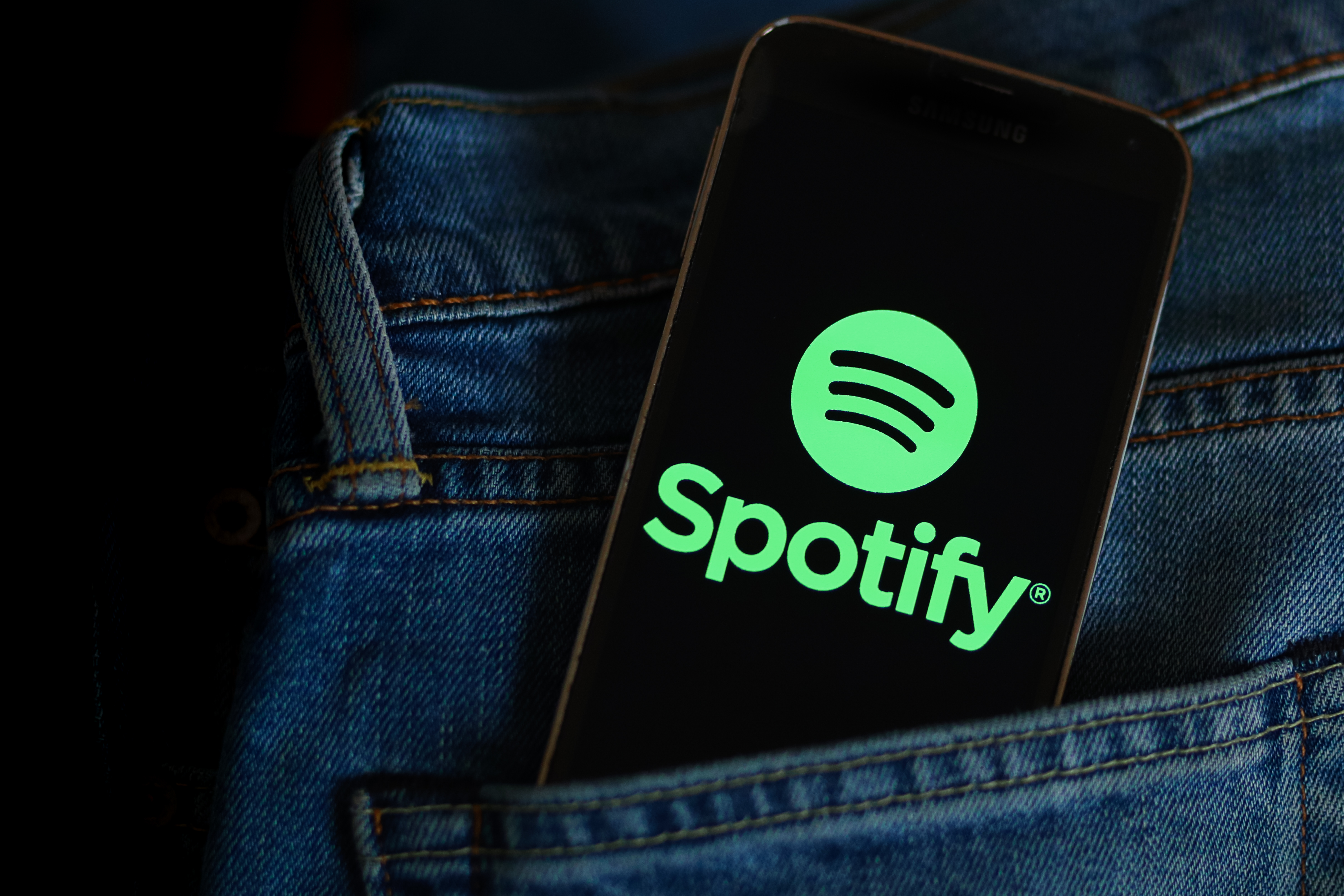 Like Twitter and (seemingly) Facebook, Spotify is moving into the audio chat space that’s been popularized by Clubhouse over the past year. The company announced plans for a “live audio experience,” which it says creators and users have been requesting.

To power its Clubhouse competitor, Spotify bought Betty Labs, the maker of a live audio app for sports fans called Locker Room. The company didn’t say how much it spent on the acquisition. Spotify will temporarily remove Locker Room from the App Store to rebrand and revamp it, before rolling it out again on iOS and Android in the coming months.

Spotify says it will turn Locker Room “into an enhanced live audio experience for a wider range of creators and fans” with a focus on conversations about music, sports and culture. “We’ll give professional athletes, writers, musicians, songwriters, podcasters, and other global voices opportunities to host real-time discussions, debates, ask me anything (AMA) sessions and more,” the company says. Anyone will be able to host rooms and Locker Room (or whatever Spotify renames it) will stay separate from the main Spotify app.

As Spotify’s research and development chief Gustav Söderström told The Verge, the company will test monetization features, such as the option to host paid chat rooms. There’s also a possibility that Spotify will add a way to easily convert conversations into podcasts, something that many Clubhouse and Twitter Spaces users already do manually.

The move makes a lot of sense in many ways. Spotify has long sought to make itself the go-to service for all things audio. It has invested heavily into podcasts over the past few years, for instance, and it has podcast creation tools. Spotify also has some social features, such as shared queues and playlists, along with the option to see what your friends are listening to.