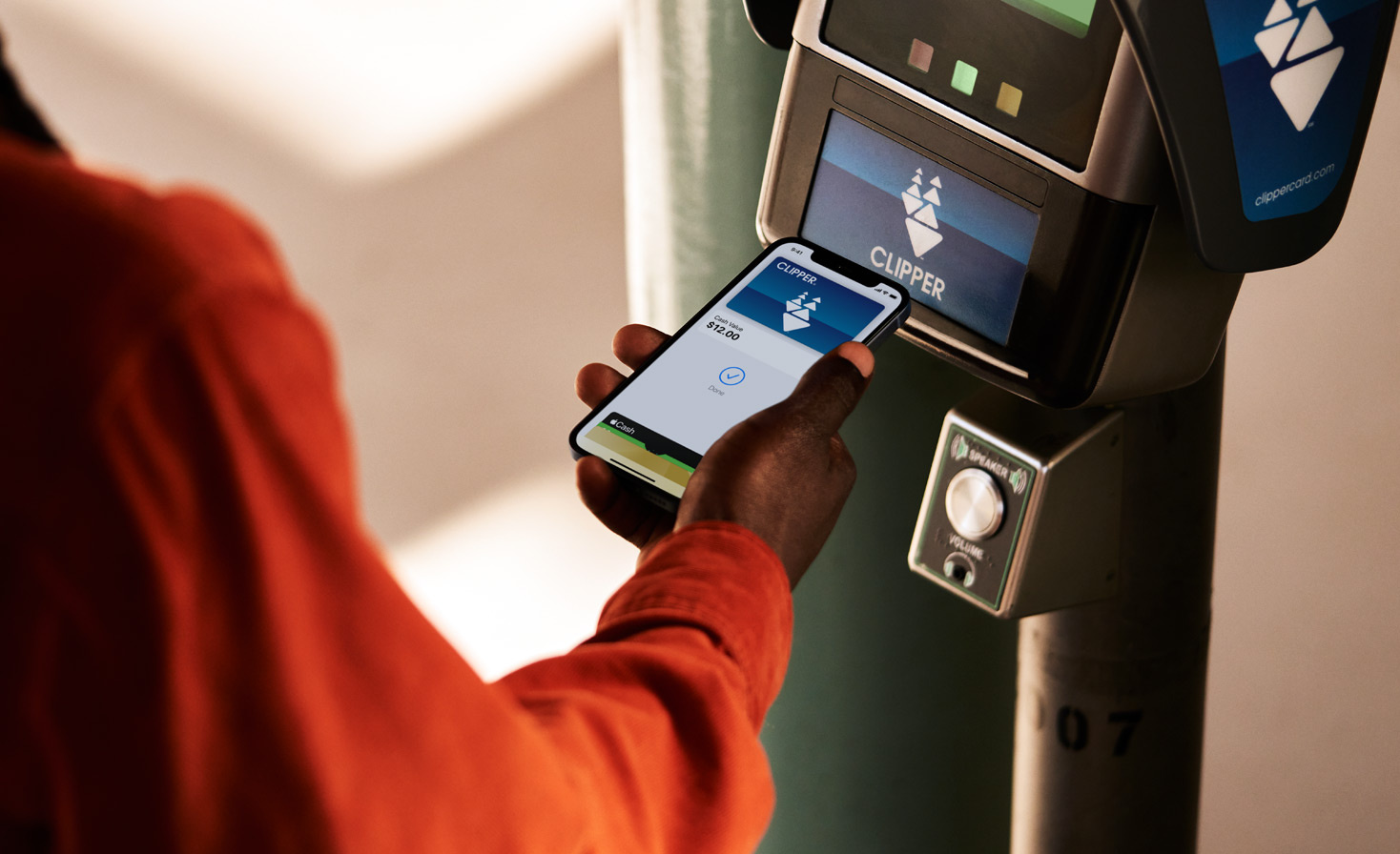 You can now use an iPhone or an Apple Watch to pay for your daily commute in the Bay Area. Apple and the Metropolitan Transportation Commission have launched support for Clipper, Bay Area’s all-in-one reloadable transit card, on those devices. That gives you a contactless way to pay for bus, train and ferry rides on the BART and 23 other transit services that work with the card.

Apple first announced its partnership with Clipper back in February, but it didn’t have a rollout date for compatibility yet. Now, you can add a card by opening the Wallet app, choosing the Clipper option and then choosing “Transfer Existing Card.” You can also load your card using Apple Pay. As long as you enable Express Transit, you’ll be able to pay for rides by holding your device near a Clipper reader — you don’t even have to use Face ID/Touch ID, wake/unlock your device or open any app.

That said, you can only pair a Clipper card with one device at a time, though you can move it between devices when needed. Also, you need to have an iPhone 8 or later with iOS 14.3, or an Apple Watch Series 3 or later with watchOS 7.2 or newer.

“The last year has taught us the importance of contactless fare payment, and this is one more way Clipper is delivering on that promise. With Clipper’s launch today on iPhone and Apple Watch, we are offering greater safety and convenience to riders, drivers, station agents and transit operators.”

The MTC has also launched a new Clipper mobile app for the iPhone that gives you a way to manage Clipper cards, to plan trips around the Bay Area and to buy transit agency passes for use on your Apple device. Android users will soon be able to pair their cards with their phones, as well, because Clipper is coming to Google Pay in May.