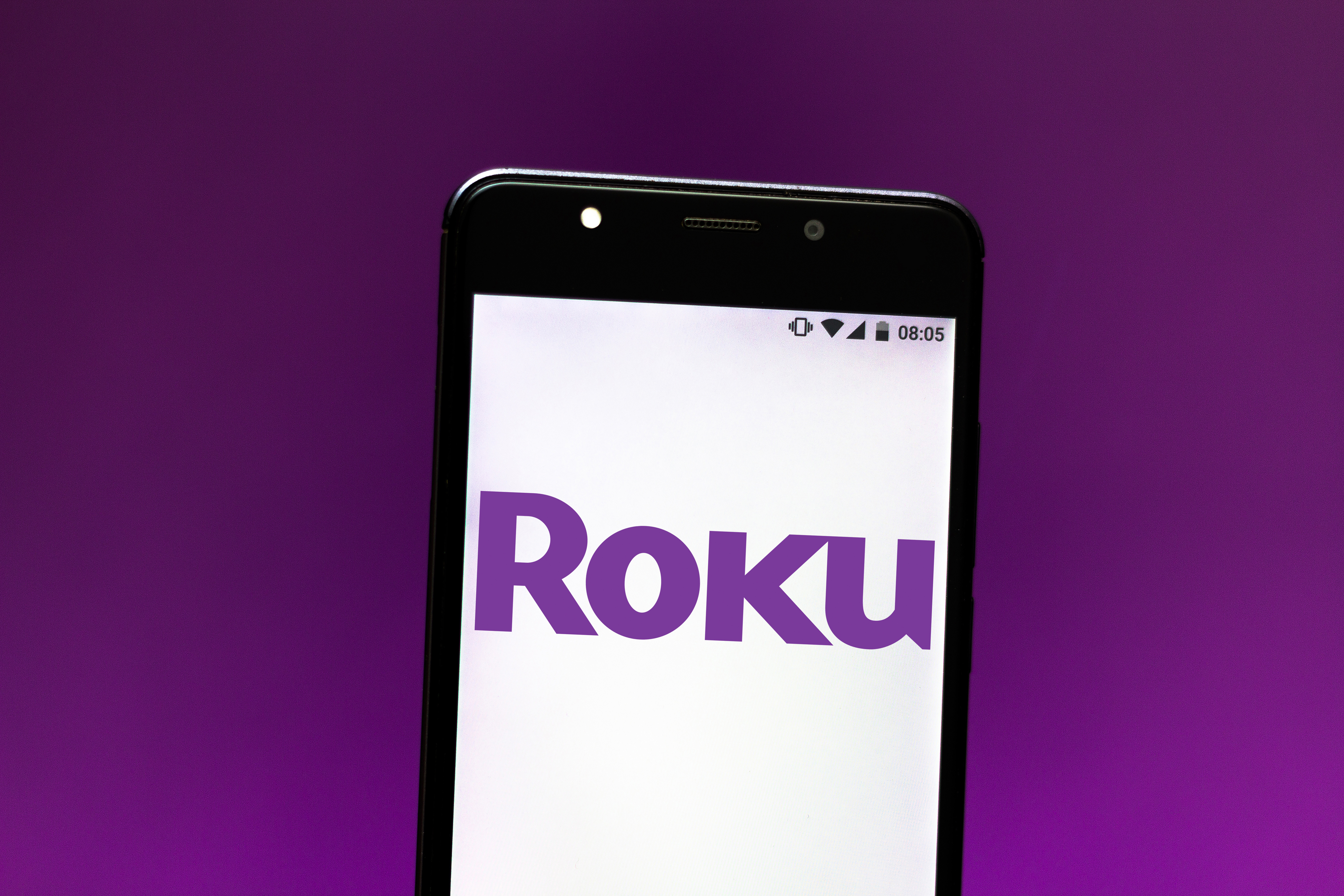 The streaming media battle is getting particularly dirty. According to Axios, Roku has accused Google of wanting preferential treatment for the YouTube and YouTube TV apps as the two companies renegotiate their deal. Roku told customers in email that Google supposedly wants conspicuous placement for YouTube in search results, including a dedicated row. It also hopes to block results from other providers while using the YouTube app, Roku said, and to prioritize YouTube music results when using the Roku remote for voice commands while YouTube is open.

Roku might be forced to remove YouTube apps as a result, the company said in its email.

Roku has been involved in tense media discussions before — it was embroiled in a fight with NBCUniversal in late 2020 over terms for carrying Peacock. The allegations against Google are more serious, though, and come right as Google is facing multiple antitrust lawsuits. Roku appears to be making the dispute public in hopes of landing more favorable terms.