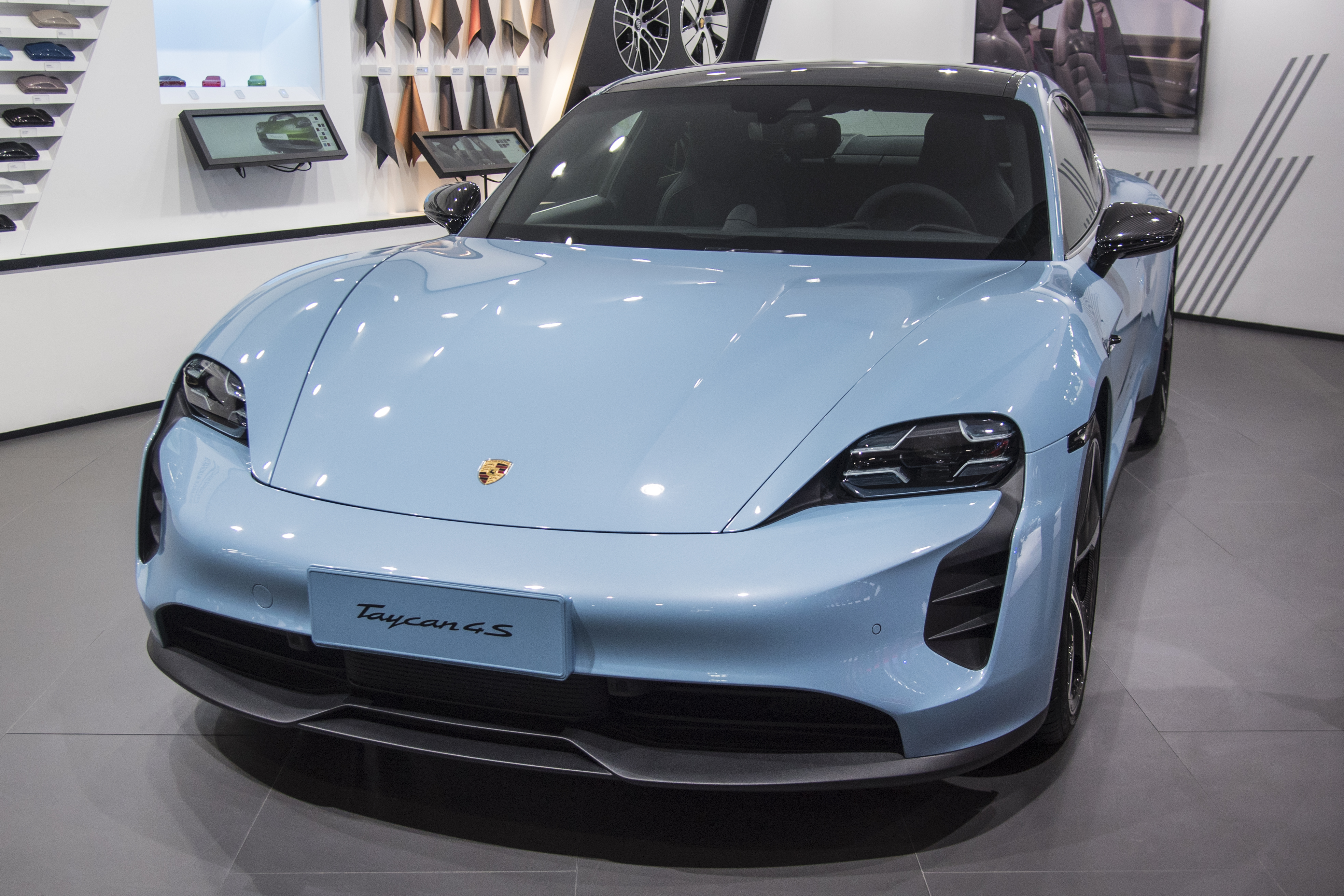 Porsche is bringing its subscription service to five more cities in the US and adding another car to the fleet: the Taycan EV. At least for now, the Taycan 4S is available on a single-vehicle Porsche Drive subscription or rental plan, but not the multi-vehicle plan.

Renting the Taycan 4S costs $3,250/month, $335/day for one to three days and $295/day for four or more days before taxes and fees. When the cheaper rear-wheel drive model joins the lineup later this spring, it will be $2,500/month, but Porsche will offer that as part of the multi-vehicle plan. The pricing falls in line with other cars on Porsche Drive, at about 20 percent above the cost of a typical two-year lease.

It’s rare but welcome to see an automaker include an electric vehicle in a subscription plan. Several carmakers have ditched the subscription model entirely. Audi and BMW ended their programs in January, while Mercedes-Benz shut down its service last year.

Porsche is doubling down on the model, though. It will soon bring the service to Houston, as well as the Californian cities of San Francisco, San Jose, Irvine and Monterey. Porsche Drive is also expanding in Canada. The service will go live in Montreal and Vancouver this spring. Until now, it has been available in Atlanta, Phoenix, Los Angeles, San Diego and Toronto.

The company is hoping to boost sales of the Taycan through Porsche Drive. The program is profitable, Porsche North America CEO Kjell Gruner told Bloomberg. He noted that a “significant” number of subscribers go on to lease or buy a car.