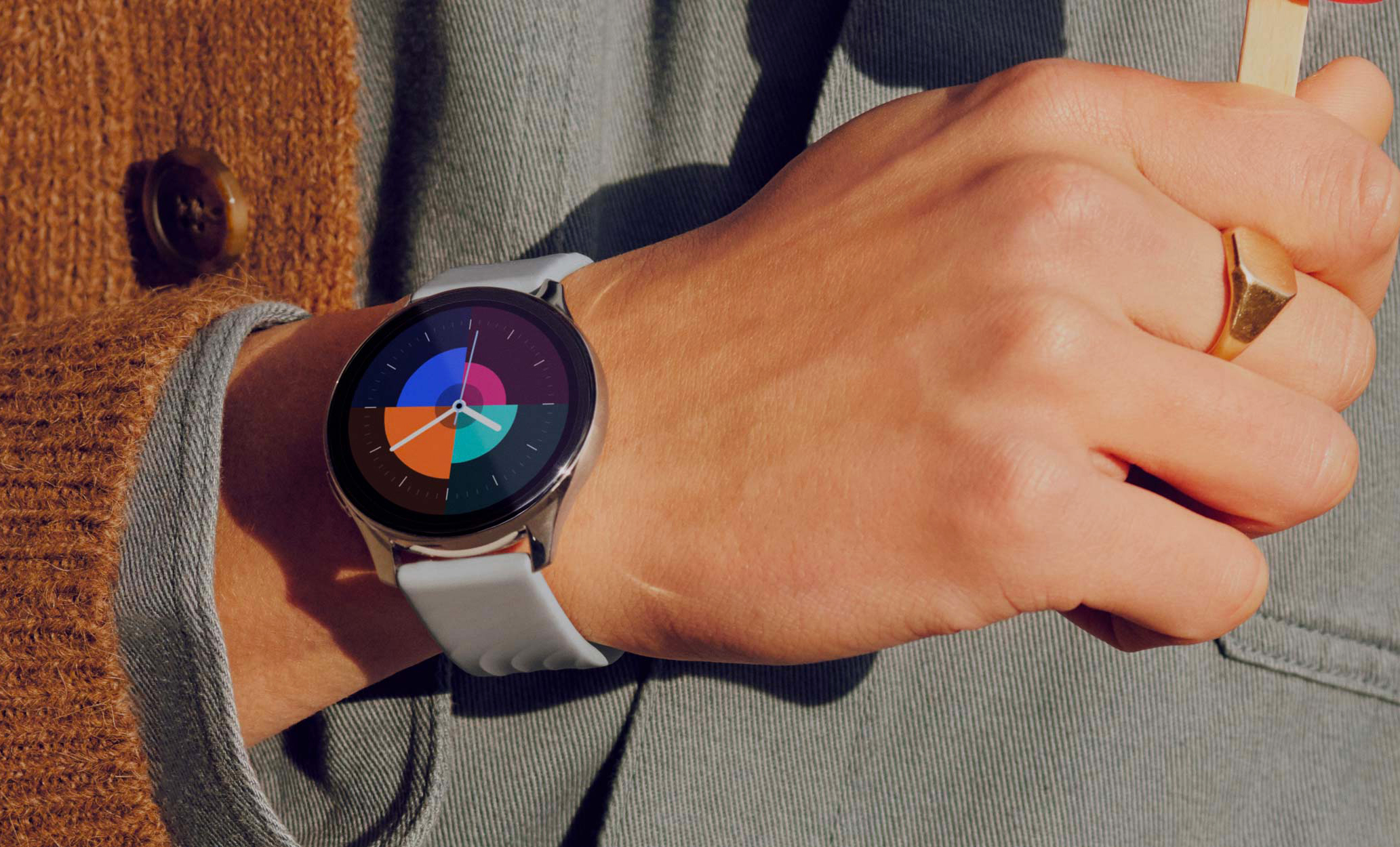 After months of teasing, OnePlus is ready to fully unveil its first smartwatch. In addition to showing off the OnePlus 9 and 9 Pro flagships, the company gave us a look at the simply named Watch. It costs $159, runs OnePlus’ own OS and will offer more than 110 workout modes in addition to letting you see your phone’s notifications and messages. But the most interesting feature is its charging speed. OnePlus is applying its Warp Charge technology to the wearable and promises to get you a full day’s juice in five minutes.

That’s faster than most current smartwatches, which take a painfully long time to charge. On light use, OnePlus estimates you’ll be able to get two weeks out of the Watch, while heavy use drops that runtime to seven days. Thanks to the 5-watt recharge rate though, you can get a week’s worth of energy in 20 minutes.

With that sort of estimated battery life, the OnePlus Watch falls more into fitness wearable territory (like Fitbit’s and Garmin’s watches) than multipurpose smartwatch (like the Apple Watch or Wear OS devices). The OS isn’t something we’ve seen or tested, so we can’t tell how powerful it is yet. But in addition to the workout modes, the Watch also offers more than 50 customizable watch faces and will do basic things like show you the weather and take calls, for example.

Like many modern fitness wearables, the Watch will be able to monitor your blood oxygen saturation, guide you through breathing exercises, alert you to abnormal heart rate and automatically detect when you’ve started running or jogging. The built-in GPS lets you map your routes without your phone, too.

It’ll also sync with a new OnePlus Health app that will be available on Android by the end of March, and the company said it will sync data with Google Fit and other services too. For now, the Watch only works on Android, and OnePlus said iOS support is coming in a future update. Another update coming down the line is the ability to use the Watch to control the OnePlus TV set.

The Watch itself features a round, slightly curved 1.39-inch AMOLED screen in a 46mm stainless steel case. That’s relatively large, considering most smartwatches start at 38mm or 40mm models and for now OnePlus is not offering other sizes. The company said the face is made of “specially-treated sapphire glass, with a Mohs rating of 9, for enhanced brightness and exceptional scratch resistance.” It’s also rated IP68 for dust and water resistance as well as 5ATM of water pressure.

While there are Moon Light Silver and a “limited edition” Cobalt Alloy color variants available in different regions, those in North America will only be able to purchase the Midnight Black version. The OnePlus Watch goes on sale on April 14th on the company’s website and at $159 it offers a compelling feature set for the price.