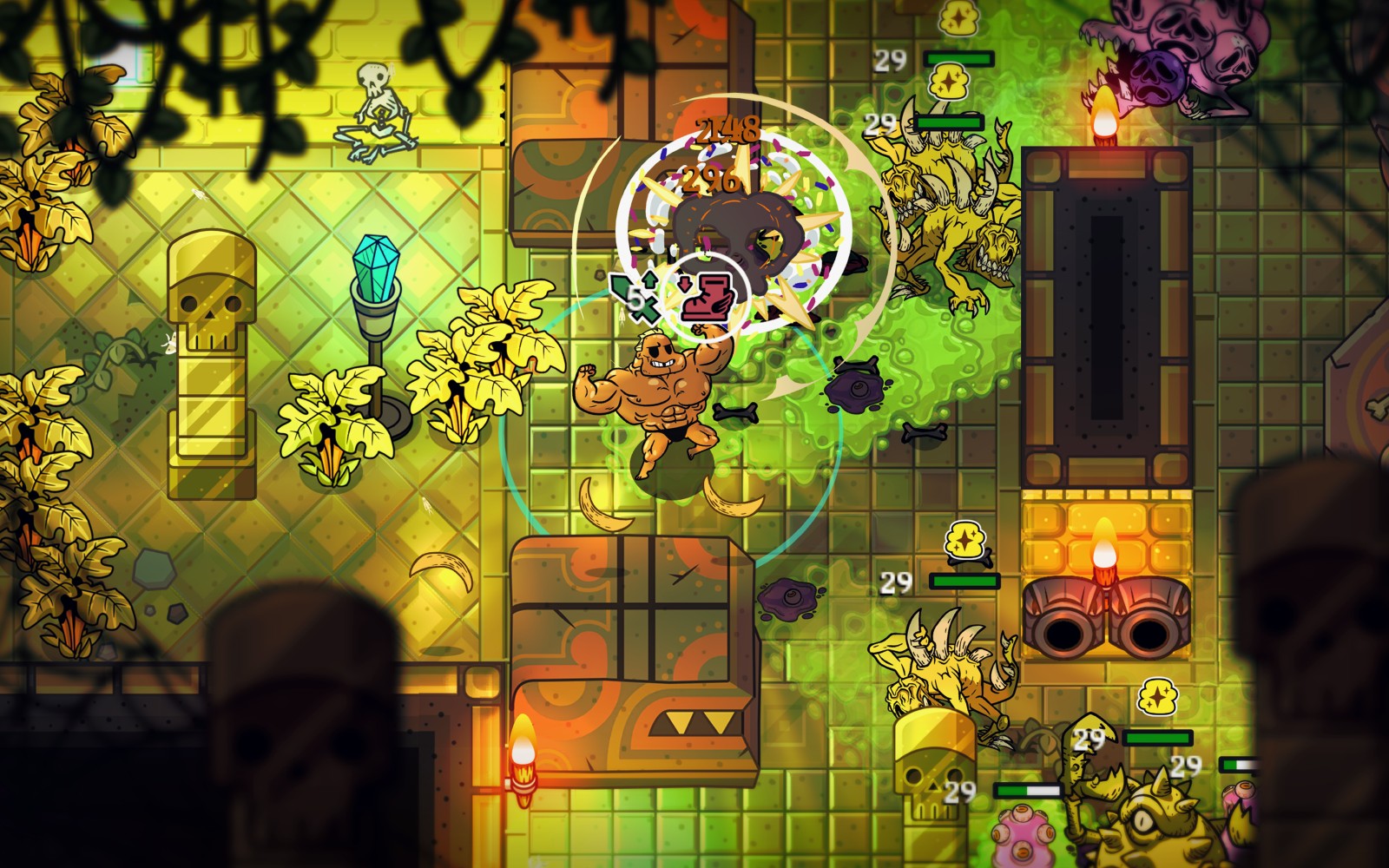 It’s been a while since we’ve heard anything from the creators of Severed and Guacamelee, but on Friday, DrinkBox Studios showed off their latest project, Nobody Saves the World. Revealed during Microsoft’s [email protected] showcase, the studio is pitching the game as an action RPG that includes everything people love about the genre, with none of the cruft like grinding. Oh, and Jim Guthrie, the composer behind the music from Indie Game: The Movie and Superbrothers: Swords & Sworcery EP, is writing the game’s soundtrack.

In an interview with Polygon, DrinkBox co-founder Graham Smith said part of the inspiration for the game came from Final Fantasy Tactics and its Job system. You can see the influence of Square’s 1997 PlayStation classic in how your playable character, Nobody, has the ability to assume different forms. You’ll be able to become a mouse, horse, slug, turtle and more, and you’ll need to use all the forms available to you to complete the game and its many dungeons.

Nobody Saves the World will come out later this year on Xbox One, Xbox Series X/S and PC, where it will be available on Steam and the Microsoft Store. Xbox Game Pass subscribers will also have the chance to play the game at lunch on both console and PC.