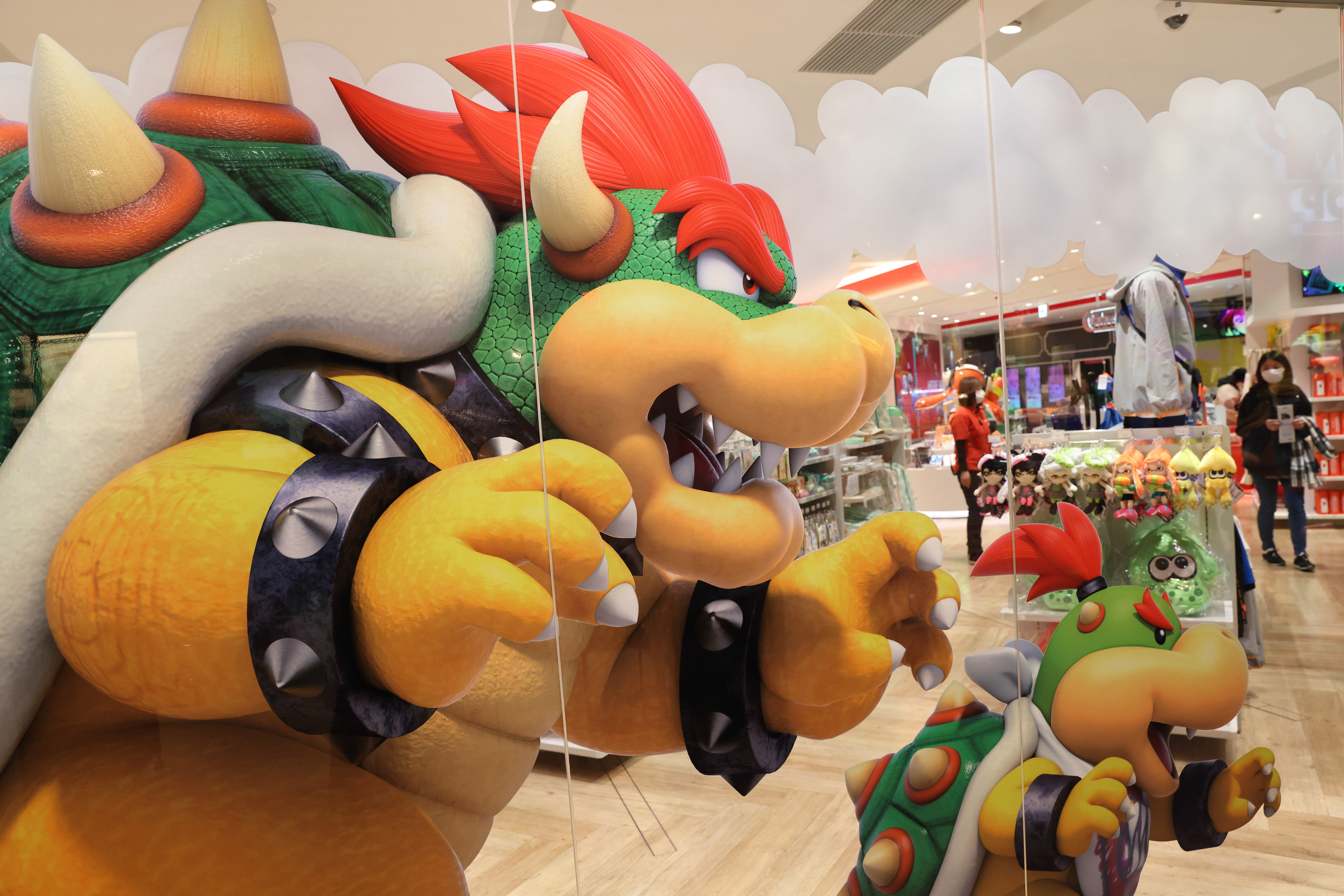 Nintendo is taking its animosity toward Bowsers (though not all Bowsers) one step further. Polygon has learned that Nintendo sued Gary Bowser, a leader of the Switch hacking group Team Xecuter, for allegedly violating copyright by making and selling hacks. Law enforcement had already arrested Bowser in the fall, but the company hoped the suit would punish the leader for both the copyright violation and two counts of trafficking.

Much of the lawsuit is focused on Bowser reportedly running an “international pirate ring” and distributing the Switch-oriented hacking tools SX Core, SX Lite and SX Pro. While some critics have argued that bootlegs are helpful for preserving games, Team Xecuter has been selling the SX suite for profit — something that hurts its chances.

If successful, Nintendo would shut down Bowser’s operations and extract damages of $2,500 for each trafficked device, plus $150,000 per copyright violation. It’s safe to say the financial penalties would incapacitate Team Xecuter even if it remained in business.

The lawsuit reflects Nintendo’s history of cracking down on hacks and any other tools that could enable piracy. It’s not completely surprising that the company would be so aggressive, mind you. Nintendo is even more dependent on software sales than rivals like Microsoft and Sony, as its sales successes are often tied to the latest games in franchises like Mario or Zelda. However much damage piracy really does to Nintendo’s bottom line, lawsuits like this make its stance clear and might discourage bootleggers.