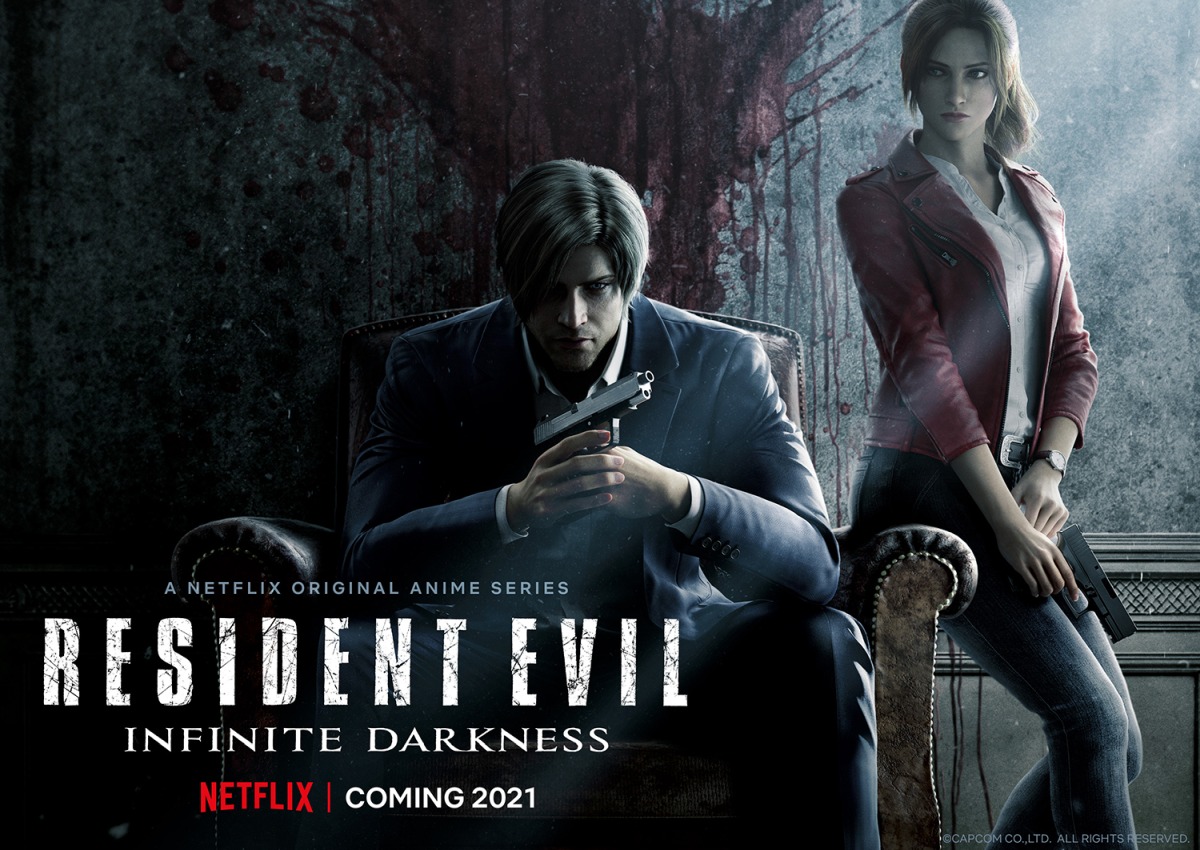 During Capcom’s Resident Evil showcase today, the company revealed a number of details about its upcoming entry in the survival horror series. Capcom also showed off a trailer for the CG animated Netflix series (about 45 minutes in) that’s coming soon based on the games, with a plot that takes place after the events of Resident Evil 4.

Producer Hiroyuki Kobayashi revealed that Resident Evil: Infinite Darkness will be released in July, and he also mentioned that filming on a reboot of the live action film franchise is completed. There’s no release date for the movie, but he said they’re working on the CG effects right now.