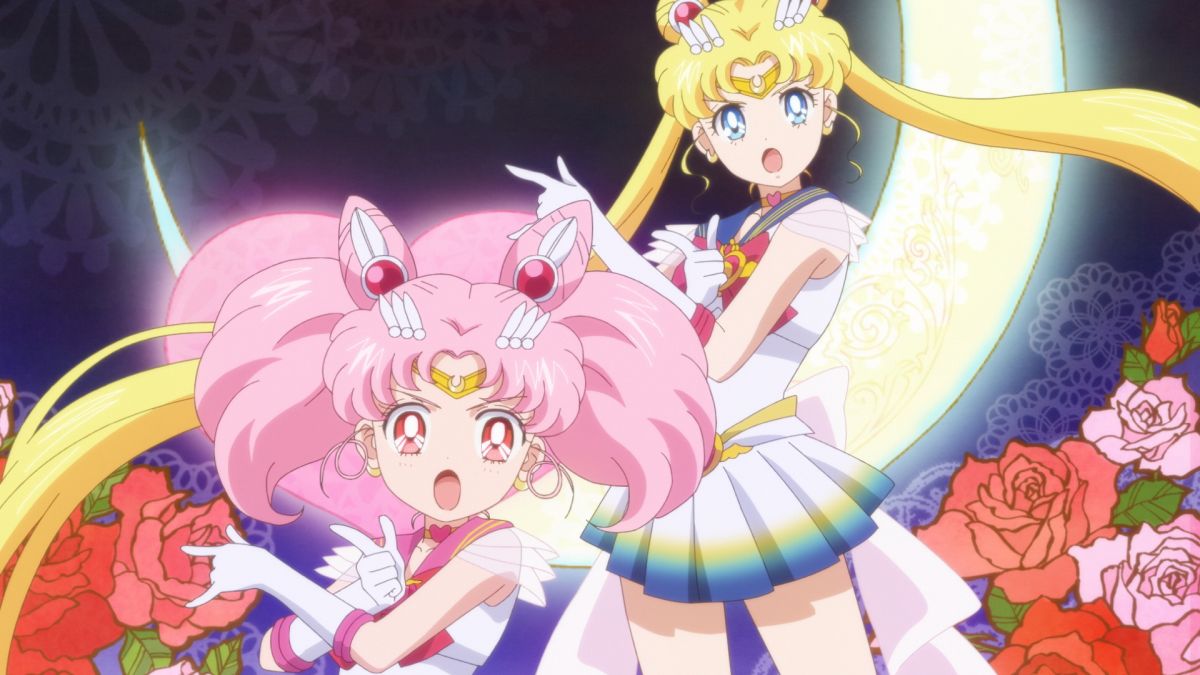 Netflix’s large library of anime content — which gets the MAPPA-animated Yasuke series this week — is adding another heavy hitter in June with a Sailor Moon movie. Pretty Guardian Sailor Moon Eternal The Movie Part 1 & 2 will be available everywhere outside Japan on Netflix as of June 3rd, confirming earlier rumors that Netflix was in the process of dubbing the flick.

Netflix exec Ema Hirayama said in a statement that “It’s a dream come true for all of us at Netflix to have Pretty Guardian Sailor Moon Eternal The Movie join our expansive anime slate and to share this incredible story with fans around the world.”

The upcoming adventures are set in April, when the cherry blossoms are in bloom and Tokyo is in a festive mood as it celebrates the largest Total Solar Eclipse of the century. As the new moon obscures the sun and gradually dims its light, Usagi and Chibi-Usa encounter Pegasus, who is in search of the chosen Maiden who can break the seal of the Golden Crystal. Meanwhile, a mysterious troupe called the Dead Moon Circus appears in town who’s nefarious plan is to scatter the nightmare incarnations known as Lemures, seize the ‘Legendary Silver Crystal,’ rule over the moon and the earth, and eventually dominate the entire universe…

Both parts of this entry into the iconic series premiered in theaters in Japan earlier this year after a year-long delay due to the coronavirus pandemic. It follows up the Sailor Moon Crystal anime series, which US viewers can watch right now on Hulu.