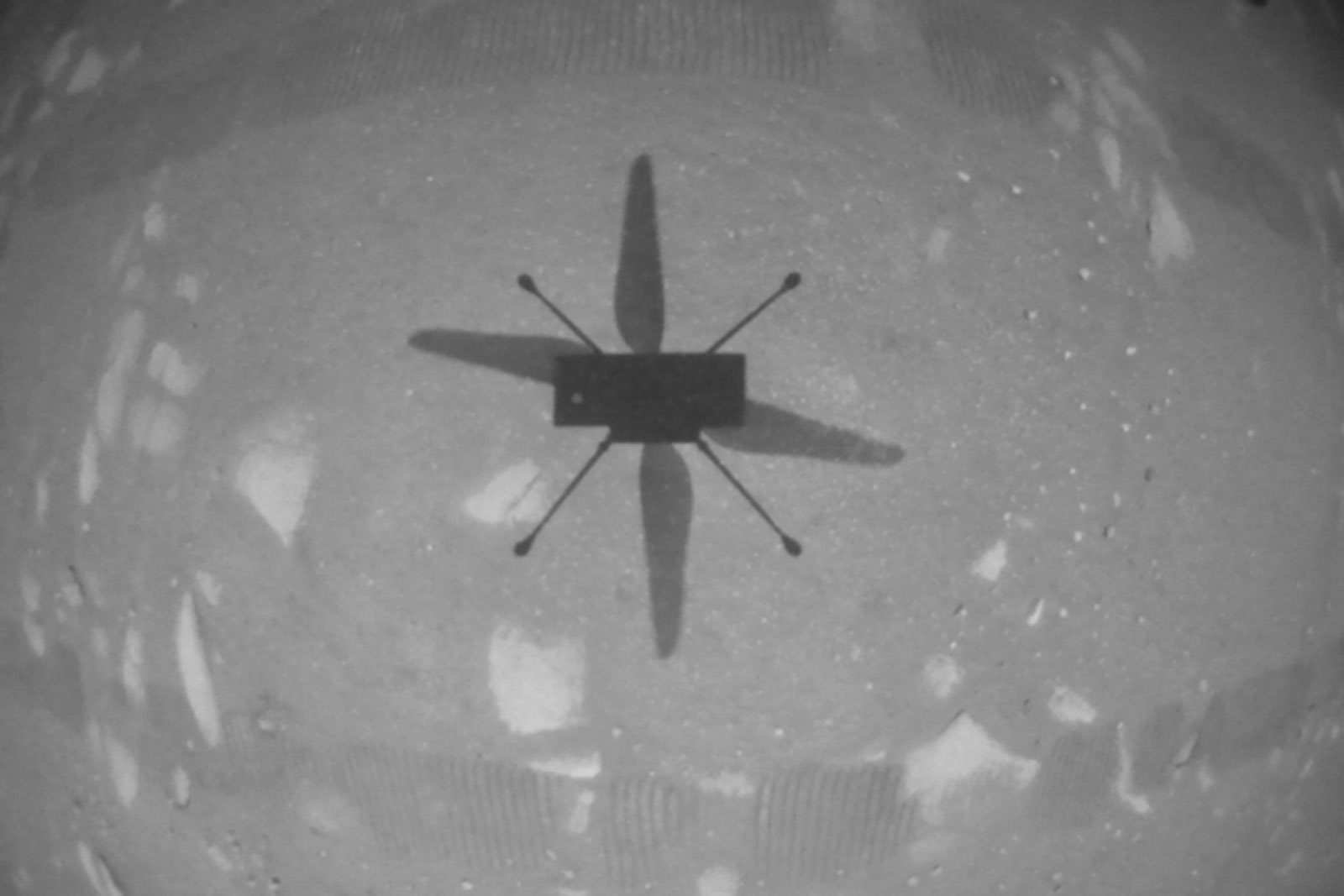 NASA just made aviation history. The agency has confirmed that the Ingenuity Mars helicopter completed its initial test flight, making it the first aircraft to fly on another planet. The machine climbed to an altitude of 10 feet at 3:34AM Eastern, hovering in place for 30 seconds before touching down on the martian surface. More details (not to mention better imagery) are expected soon.

The area will now be known as Wright Brothers Field in tribute to the pioneers of powered flight on Earth.

The autonomous flight was no mean feat. Mars’ gravity is about a third of Earth’s, and the very thin atmosphere offers just 1 percent of our planet’s surface-level pressure. The basic rules of flight are different, in other words, and Ingenuity is testing many components for the first time. The helicopter is solar-powered, too, so the mission crew had to time the launch for the optimal amount of energy.

The flight also represented a triumph over technical hurdles. NASA originally intended to fly Ingenuity on April 11th, but delayed the flight to fix a software issue with its command sequence.

You might not have to wait long for the next flight. NASA hopes for a second flight as soon as April 22nd. It should be another modest test, but the administration will decide how to “best expand the flight profile.” Ingenuity can fly up to 160 feet away from the Perseverance rover for durations up to 90 seconds.

The helicopter won’t accomplish much by itself — it’s mainly a proof of concept. This success shows that flight on Mars is possible, though, and it opens the door to future aircraft that could scout planets in ways that no rover could possibly manage.