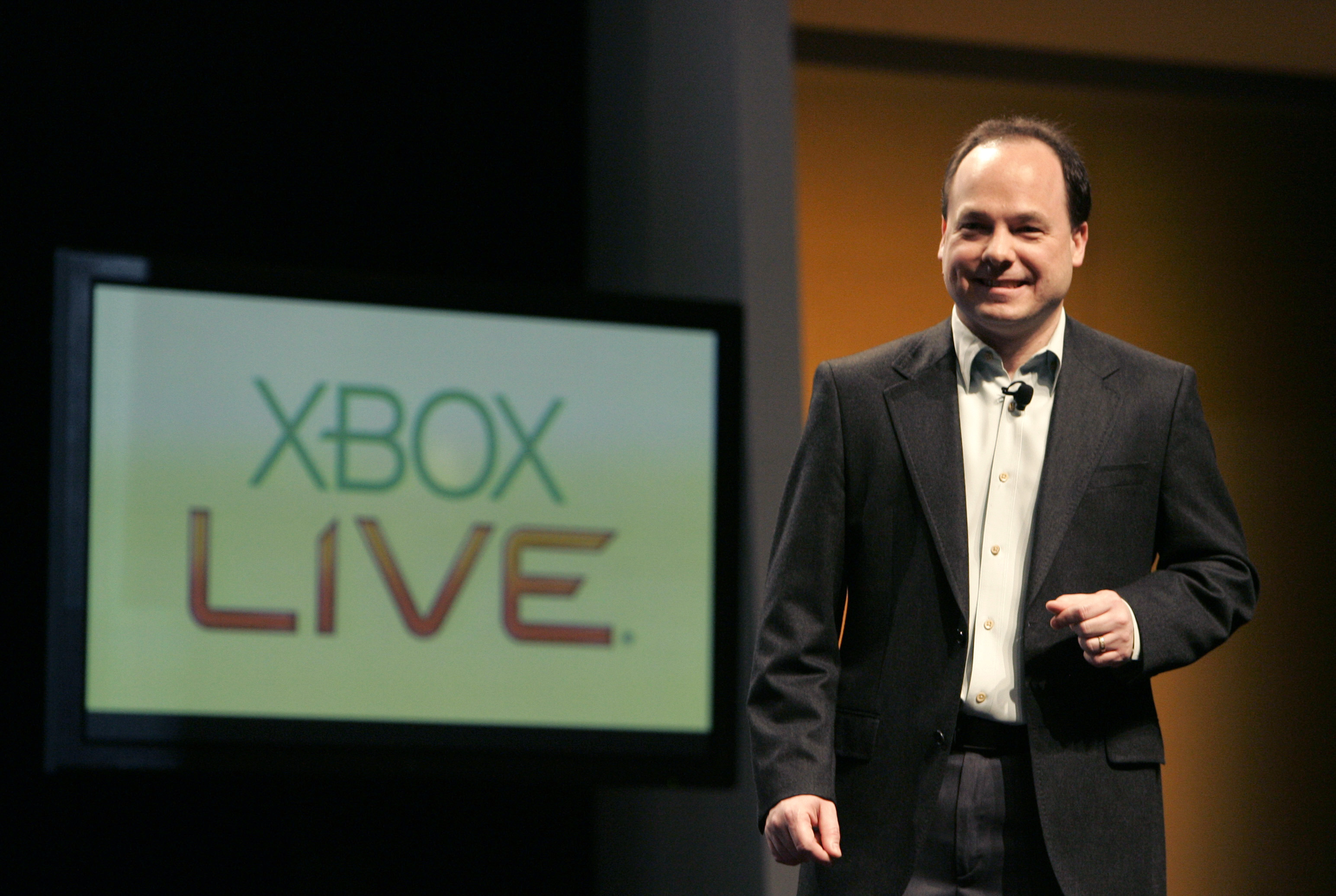 In a move that recognizes the rise of free-to-play games, Microsoft is using a new “Xbox Network” moniker for parts of its online gaming service. The change follows its u-turn on an Xbox Live Gold price hike for new accounts, which saw it instead enable free multiplayer for freemium games like Fortnite and Apex Legends and its upcoming title Halo Infinite. Microsoft confirmed the change to The Verge, stating that Xbox Network “refers to the underlying Xbox online service” and is intended to distinguish it from Xbox Live Gold memberships.

It later clarified to Eurogamer that the new phrasing is more “descriptive” and that Xbox Live isn’t going away: “We are making ongoing adjustments to create a simpler, more descriptive messaging system for Xbox in different areas.”

If you’re still confused, it seems that Microsoft is using Xbox Network as a catch-all for its online offerings that don’t require an Xbox Live Gold paid membership. Things like your profile, gamertags and associated data which works across multiple devices —more so now that Xbox Game Pass makes cloud gaming possible on Xbox consoles, desktops, and mobiles. The change also reflects Microsoft’s decision to stop offering 12-month Xbox Live Gold memberships as part of its broader Game Pass push.

Observant Xbox Insiders had already outed the update after spotting it on the dashboard when uploading and sharing game captures. Most mentions of Xbox Live have also been scrubbed from the Microsoft Services Agreement (though it’s still listed in the index of services at the bottom).