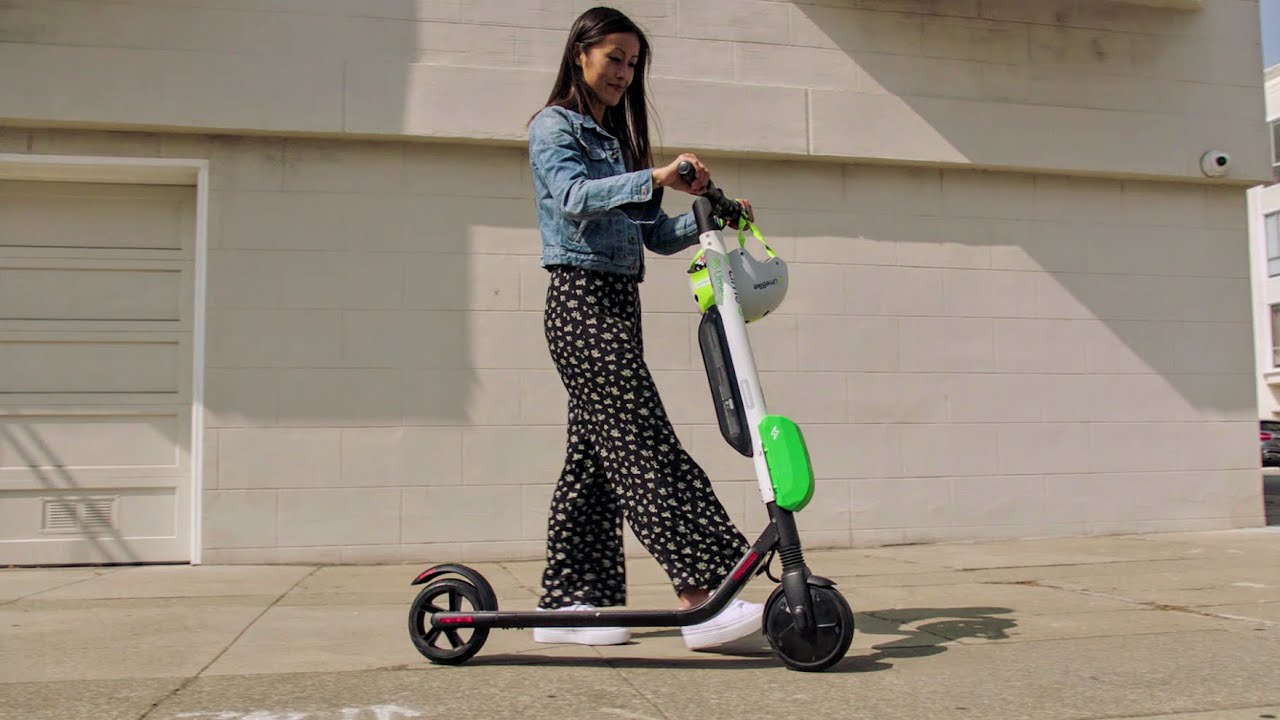 Lime’s bid to become a full service micromobilty provider has already seen it offer other companies’ scooters and e-bikes. Now, it’s looking to boost users with an app-less experience and free vehicle reservations up to 10 minutes, reports TechCrunch. The new options, including closest vehicle recommendations, are designed to tempt new riders put off by extra fees and sign-up barriers — and could even help Lime’s chances of landing a spot in NYC’s first e-scooter sharing pilot program in the Bronx.

For now, the app-free option is limited to e-scooters in more than half of Lime’s 130 markets, while the free reservations apply to both e-scooters and bikes. To ditch the app, you need to scan a QR code that connects you to Apple App Clips or Android’s Instant App features. You’ll then be able to confirm the ride and pay using Apple Pay or Google Pay. The process is like downloading a small file, in this case a tiny portion of the full-fledged Lime app, and saves you from creating an account, adding a payment method and reading a tutorial.

Lime isn’t fussed about a possible drop in app downloads, though. The company told TechCrunch its tests showed the updates (including free reservations) led to a boost in hard sales, with more customers making their first trips. But, it declined to share conversion data on new users who entered via app-less rides. In a nod to the Bronx e-scooter pilot, Lime touted its scale and said the changes are “about ensuring people from different segments of society, in particular underserved areas, have less friction to access Lime vehicles.”

However, the new updates aren’t just aimed at newcomers. Lime is also introducing a dark mode for riders that prefer to use its app to get around.