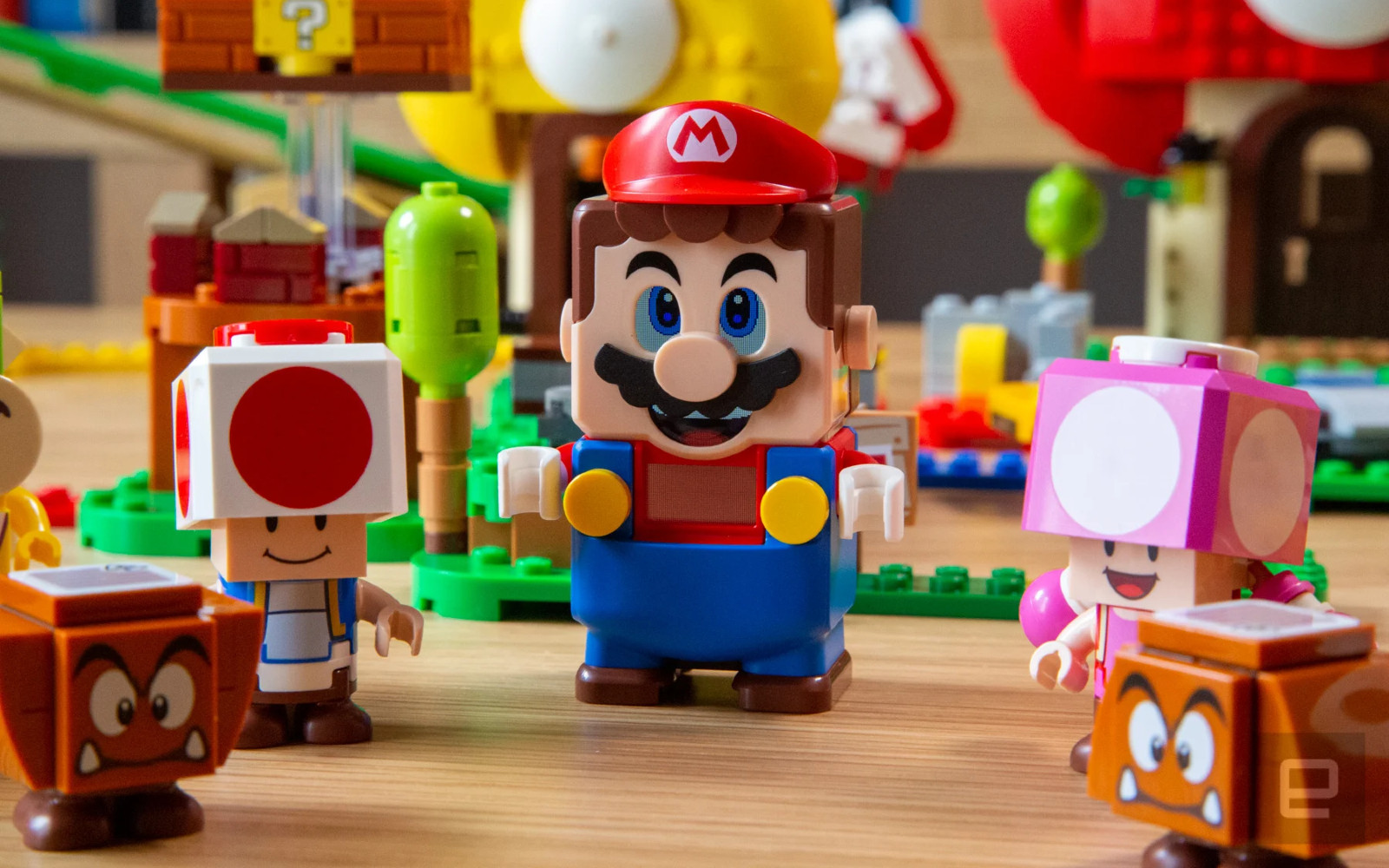 In what will likely go down as one of the most clever marketing campaigns in recent memory, Lego’s electronic Super Mario has started to hint at Luigi getting his own set following a recent firmware update. In a tweet spotted by Eurogamer, a Twitter user named Jay Phoenix shared a video in which the mustachioed plumber calls out to his brother after waking up. “Luigi. Luigi? Luigi!” the toy says.

All signs point to Lego releasing a Luigi set sometime in the near future. “Now that’s a very creative way to get his missing brother,” the company said in response to someone asking about the update on Facebook. “We did notice that Lego Mario has started calling for him, we’re looking into it and hope to have clarity on why this is soon. Stay tuned! :)” In one of the tweets following Phoenix’s post, someone named Jin claims “I work in retail and we have a Luigi starter set reference dated for August 1st.”

It also wouldn’t be a surprise to see Lego add more models to its Super Mario lineup. Since first coming out with the line this past summer, the company has expanded it to add additional sets that make it easier to create your own courses. And the concept of allowing people to create physical Mario Maker levels seems to have struck a chord with both Nintendo and Lego fans.