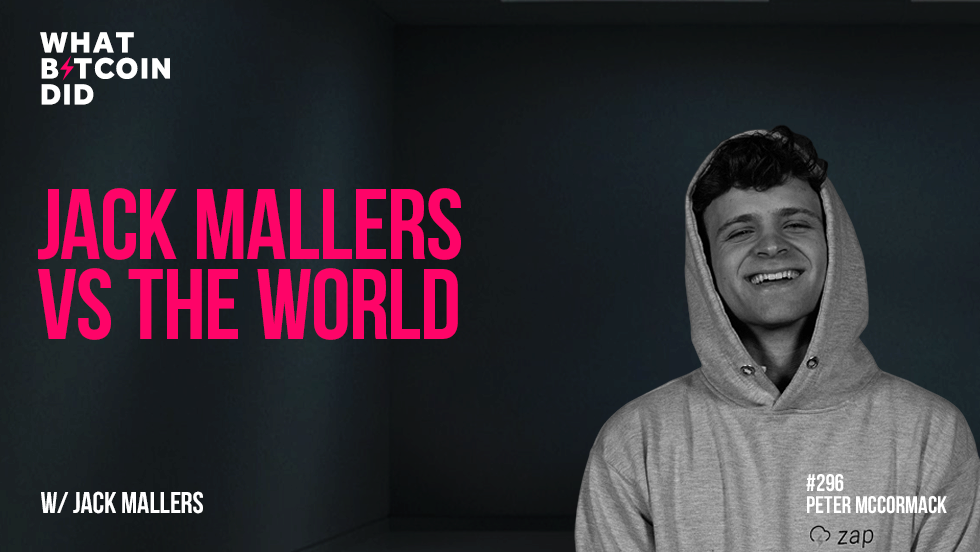 This week Jack Mallers announced the launch of Strike Global, a Bitcoin neobank that uses the Bitcoin network and lightning to facilitate the sending of money anywhere in the world, in a matter of seconds, for free.

The speed and cost of payments have often been a topic of debate in Bitcoin. While the basechain is necessarily slow, the Lightning Network promises to provide instant and low-cost bitcoin transfers.

With Strike, Jack Mallers is taking this to the next level allowing users to settle in fiat currencies across the Bitcoin network. Fast and no cost transfers of fiat currencies solve problems across the world, especially in third-world countries. Strike aims to run a pilot in El Salvador to prove this.

Strike has also enabled Caroline Panthers Offensive Tackle; Russell Okung to become the first NFL player to be paid in bitcoin, half of his $13 million salary.

In this interview, I talk to Zap CEO Jack Mallers. We discuss the newly launched Strike Global, revolutionising global payments, neobanking with Bitcoin and helping to bank the unbanked in 3rd world countries.