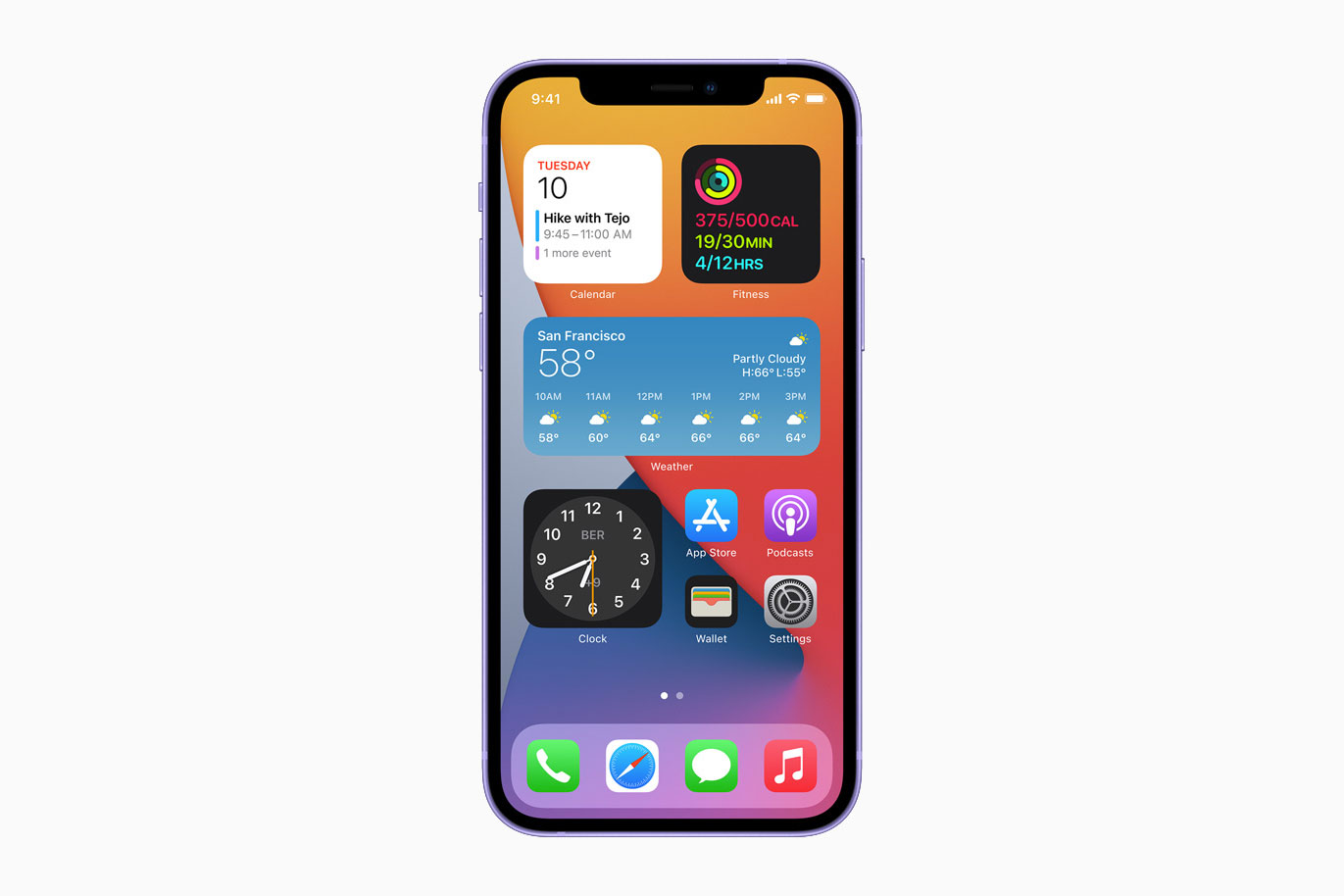 Seven months after iOS 14 was released, Apple has today revealed that iOS 14.5 will begin rolling out the week of April 26th. At its iPad event, the company declined to offer a specific date, but its press materials said that the new software would arrive “next week.” Despite being a .5 release, this is a significant software update that adds a number of features for all iOS-device users. The list of changes includes the ability to unlock FaceID-capable iPhones with an Apple Watch, alter Siri’s default voice and big changes to online privacy.

We know, from the various beta launches that have happened along the way, that iOS 14.5 will offer users a way of unlocking their phone while wearing a face mask. It was in February that we saw reports saying that the feature, once activated, would unlock the device if the user was also wearing an Apple Watch. At the same time, we learned that the update adds support for PS5 and Xbox Series X controllers.

But of most interest will be the implementation of Apple’s new privacy features, which have caused so many companies to throw their toys far from their prams. The company said that it would add a card, asking users to consent to being tracked using IDFA (IDentification For Advertisers). This is, broadly speaking, a way for companies like Facebook to track what individual users are doing online.

This did not go down well with certain data-sucking companies, who didn’t want to give users any indiciation of what they were doing. The condemnation was so strong that, in September 2020, Apple announced that the measure would be pushed back to 2021. But, despite a fairly heavy PR campaign from Facebook, the feature is now rolling out as part of iOS 14.5.

One thing that has been reported across the internet is the belief that iOS 14.5 will allow you to select a default audio platform that isn’t Apple Music. Given the volume of people using Spotify and other services, that seemed like a good way for Apple to rebut criticism that it preferences its own products over others. Unfortunately, the company responded saying that while Siri can remember what music service you use, you can’t — apparently — set a third party app as your default.

Apple also pledged, as part of this update, to remove a filter that caught searches for “Asian” and flagged them as adult content within child-safe mode. This has been an issue since late-2019, and has gone unresolved until a beta distributed in March seemed to fix things. Naturally, it’s a bad look for a company to have slept on remedying this issue for so long, but making the change is very welcome.