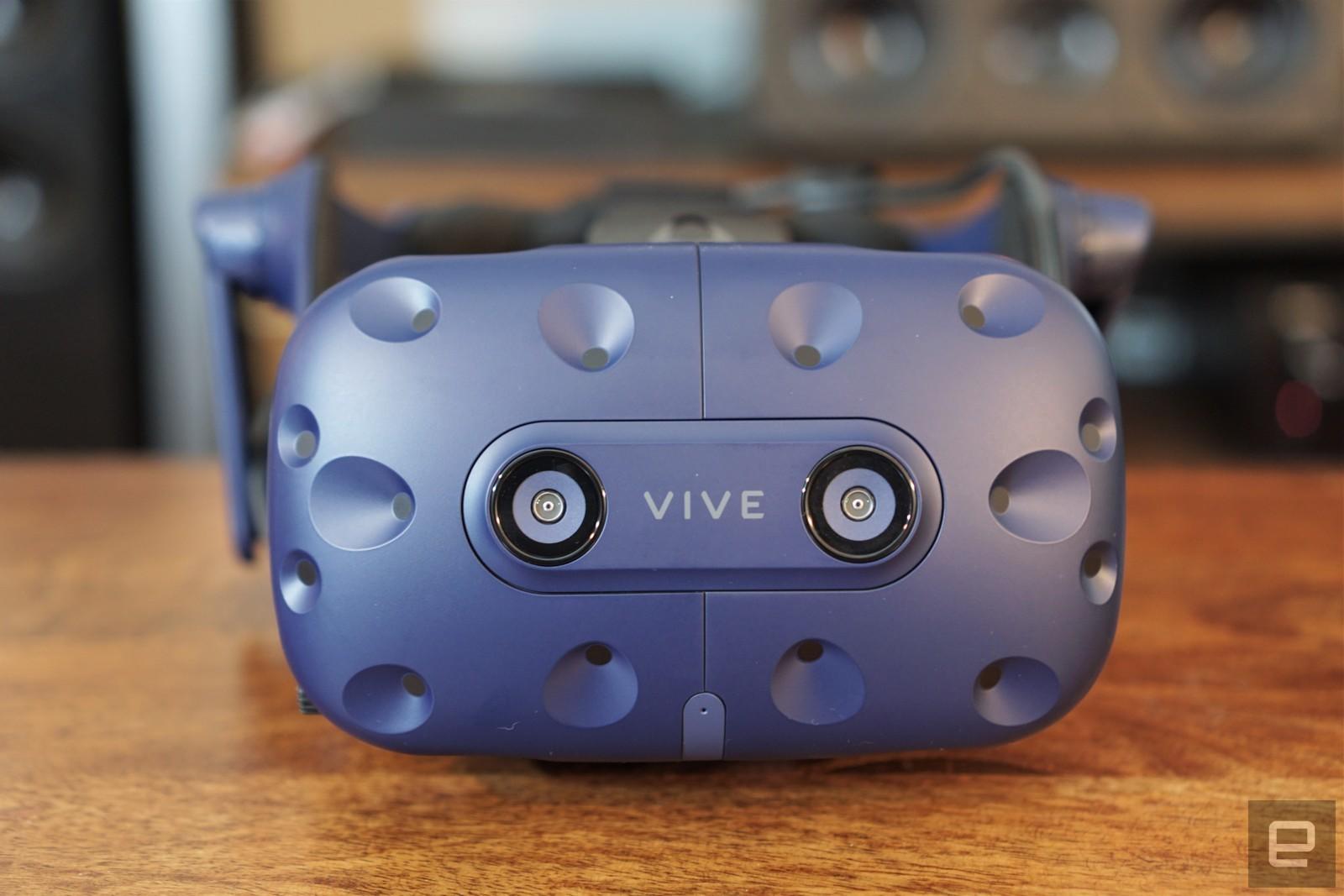 HTC has teamed up with iFixit to make it easier for its customers to get their VR headsets and accessories repaired. The website, which is famous for taking apart new devices and scoring them for repairability, now offers authentic parts for the HTC Vive Cosmos Elite, which was released last year, the older Vive Pro and Vive Pro Eye, the Vive Tracker and other accessories for the VR ecosystem.

As the companies said in their announcement, the parts’ availability from iFixit can give customers a way to extend the life of products that are already out of warranty, especially if the components they need are no longer available from HTC itself. HTC’s virtual reality headsets, even the entry-level Vive Cosmos Play, are pretty pricey and are typically more expensive than Facebook’s Oculus headsets. That the company is giving customers a way to keep their headsets functional even after years of use is definitely a welcome development.

Kyle Weins, CEO and co-founder of iFixit, said: “This is groundbreaking. HTC is the first VR manufacturer to support their customers with the parts they need to keep their headsets functional.”

In addition to selling parts for use, iFixit also offers step-by-step manuals people can follow if they want to take on the challenge of repairing their own devices. The repair guides include instructions on how replace various parts, such as lenses, cameras and motherboard, for both the headsets and their accessories. Vive users in North America can now order parts from iFixit’s website.