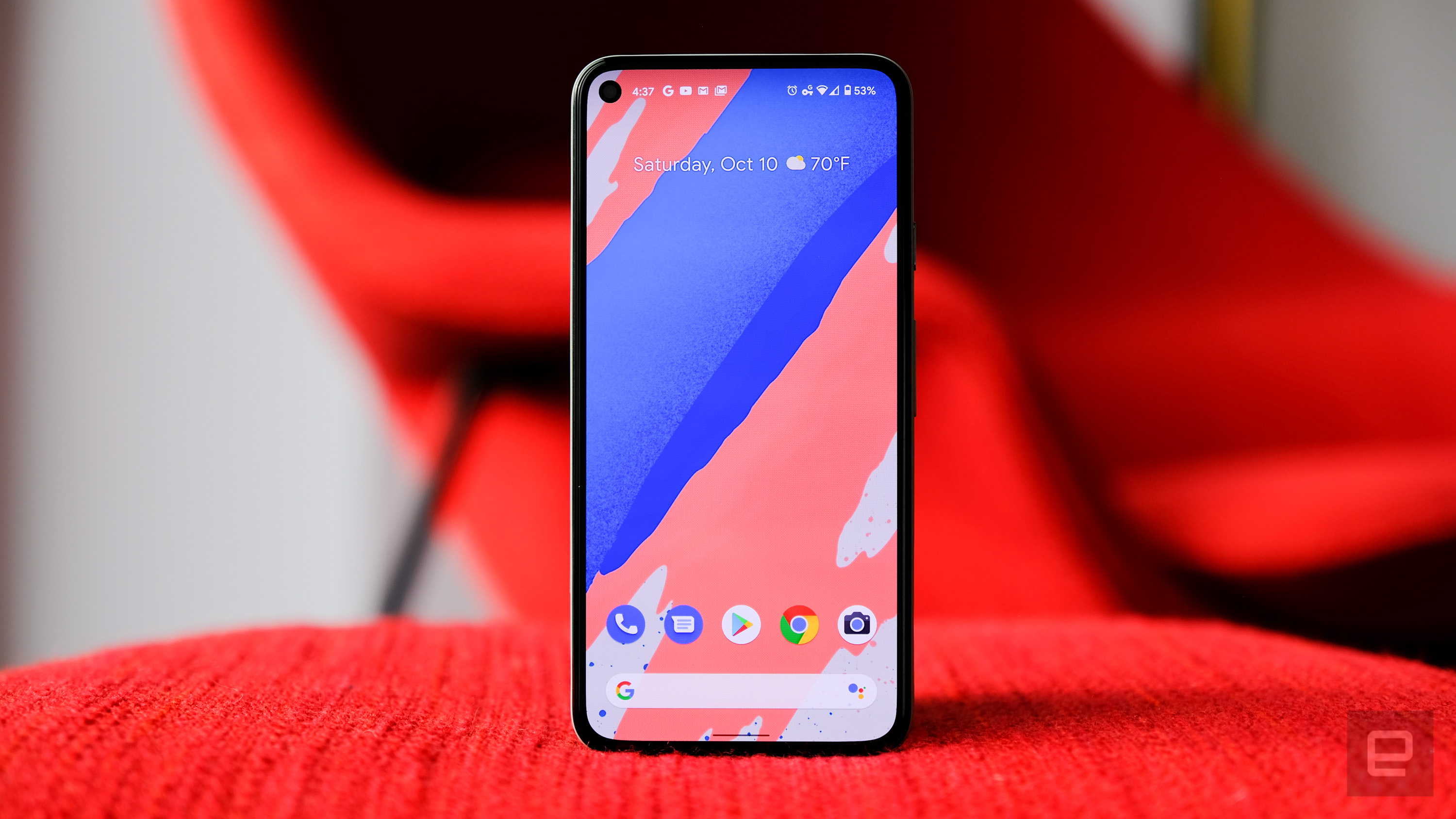 Rumors about Google working on its own system on chip (SoC) have been swirling since 2020, and today a new report asserts that the company is going to debut its first SoC in its next flagship. According to documentation 9to5Google says it saw, the chipset, codenamed Whitechapel, will power Pixel phones that are slated to launch this fall.

Earlier reports had indicated that Whitechapel would be an SoC for phones and Chromebooks, and that Google had been working with Samsung to develop the processors. Today’s article from 9to5Google highlights a connection to Samsung’s Exynos chipsets, noting that Whitechapel “is being developed with Samsung Semiconductor’s system large-scale integration (SLSI) division.”

There are several codenames called out in 9to5Google’s report, including “GS101”, which the outlet says is an internal company moniker for the chip. 9to5Google also speculates that the letters GS could stand for Google Silicon. Another codename highlighted in this report is “Slider” which the publication believes is a “shared platform for the first Whitechapel SoC.” Slider is linked to several other projects, including two more codenames — “Raven” and “Oriole.” These are believed to be upcoming Pixel flagships slated for launch this fall, with one of them expected to be the Pixel 6.

Google declined to comment on this report when Engadget reached out for confirmation. Given the company’s history of codename use and the persistent rumors around Whitechapel, this report does carry some weight. With phone makers like Samsung, Apple, Huawei and Xiaomi having already made or appearing to shift to their own chipsets, it’s not surprising that Google could be doing the same. While none of this is official yet and we’re still months away from the expected Pixel 6 launch (which usually happens in October), it’s likely we’ll continue to hear more about this Google SoC as we hurtle towards fall.