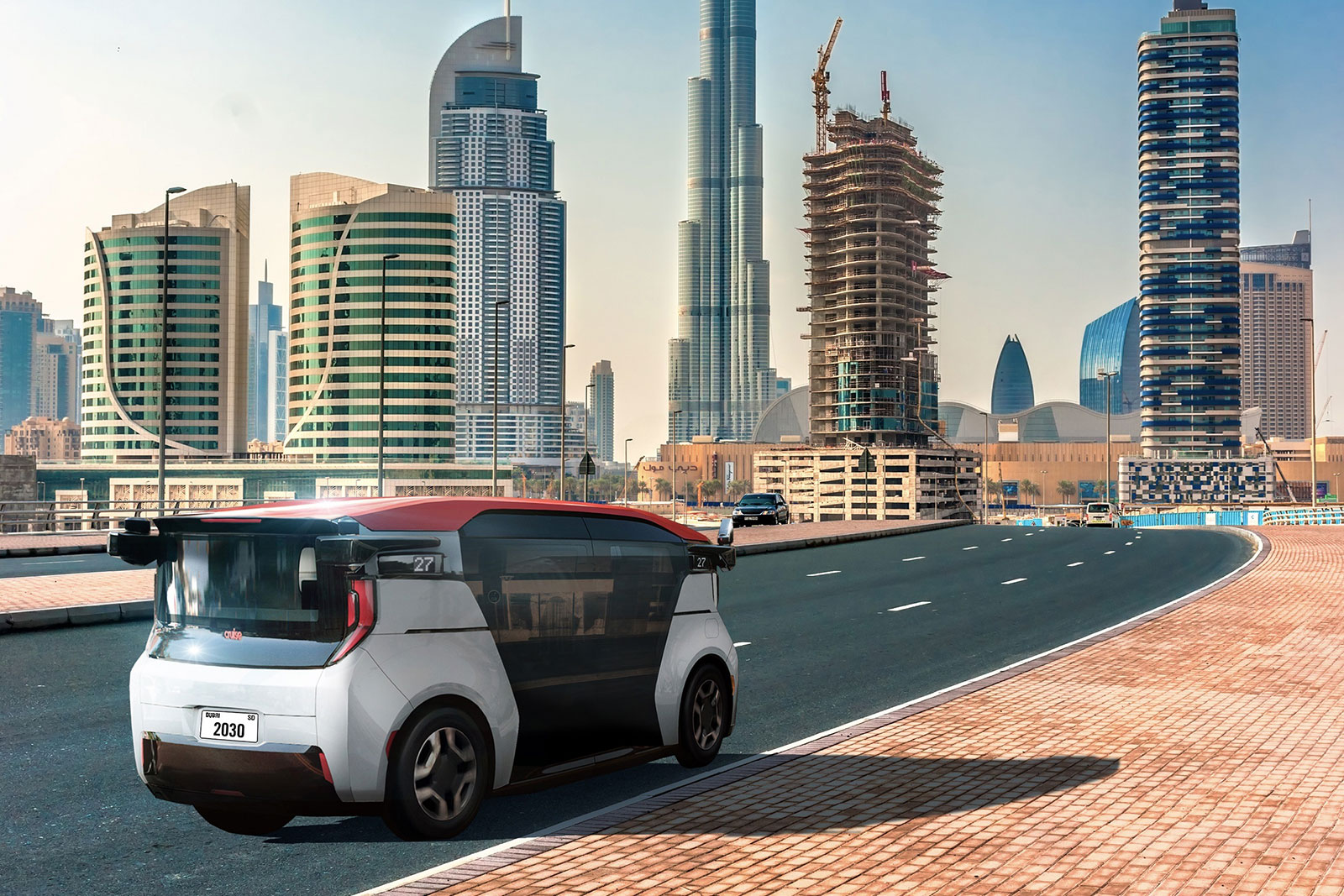 Want to hail a Cruise robotaxi as soon as you can? You might want to book a trip to the UAE. The GM-backed brand has struck a deal to operate self-driving taxis and ride-hailing services in Dubai in 2023. It will be Cruise’s first commercial self-driving service with its Origin vehicles outside of the US, Dubai said. Only a handful of the autonomous shuttles will be available at first, but the city plans to have as many as 4,000 Origins on streets by 2030.

The move is pitched as much as a cost-cutting measure as anything else. Dubai has set the goal of slashing transportation costs by 900 million AED (about $245 million) per year, and wants to save 1.5 billion AED ($408 million) by cutting pollution. Cruise’s electric robotaxis could help with those goals by helping many people travel around town in an eco-friendly way while reducing crashes.

This is a high-profile deal for Cruise, which only just started testing fully driverless cars in San Francisco. Whether or not Cruise can land other big deals is another matter. Dubai is a wealthy city with ideal conditions for self-driving vehicles, including immaculate roads and warm weather year-round. Cruise would face a larger challenge winning over a cash-strapped city with pockmarked, snow-covered streets. This may be more of a pilot project for Cruise than a sign that robotaxis are completely ready for public service.