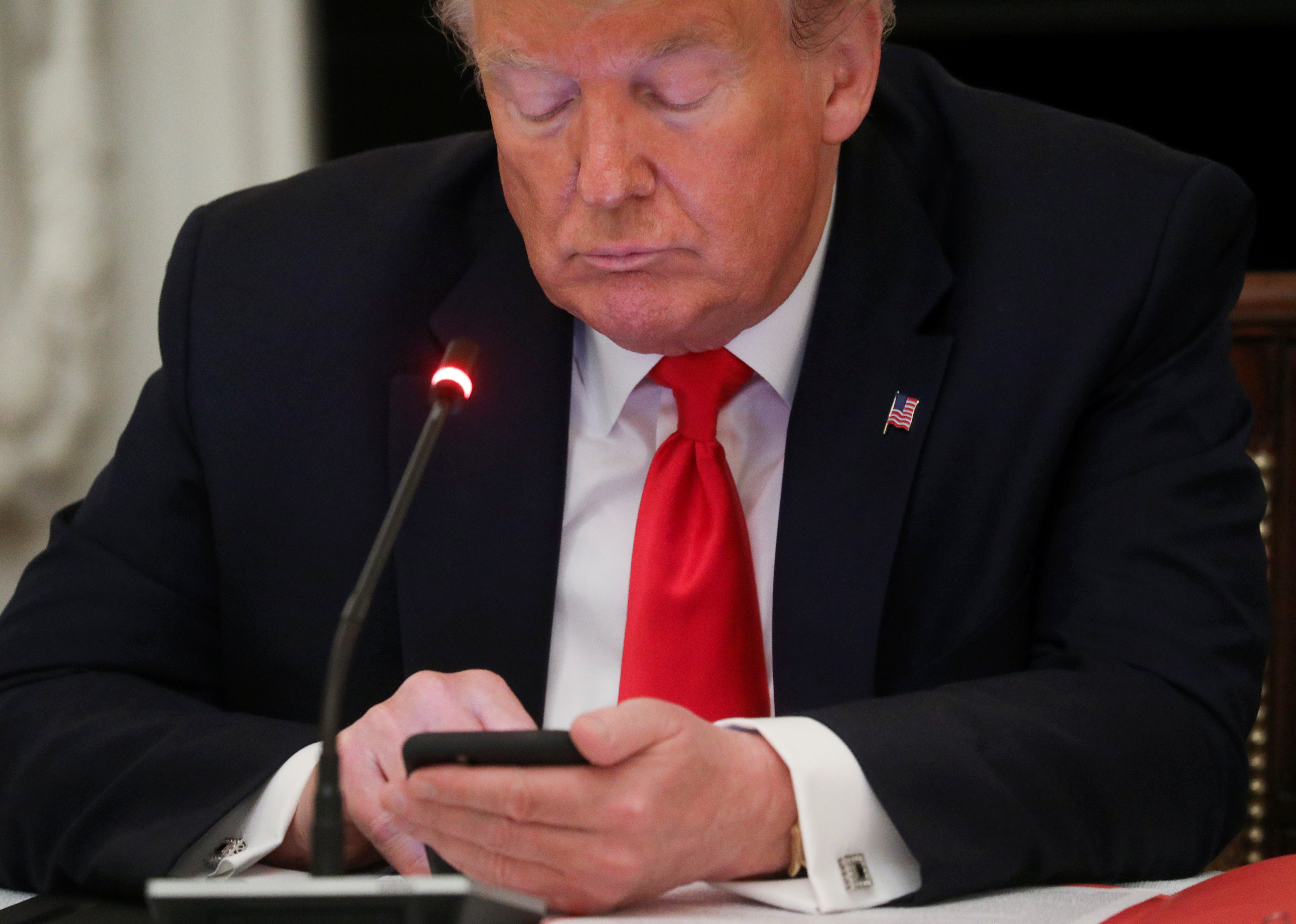 Facebook’s Oversight Board has delayed its decision on whether to restore former president Donald Trump’s access to his Facebook and Instagram accounts. A ruling was expected within 90 days of Facebook referring the case to the board (in other words, by April 21st). The board will instead make a decision in the coming weeks and said it will have more to share soon.

(2/2): The Board’s commitment to carefully reviewing all comments has extended the case timeline, in line with the Board’s bylaws. We will share more information soon.

The Oversight Board made the call to delay the ruling after receiving more than 9,000 public comments. It extended the standard deadline for public comments in this case. “The Board’s commitment to carefully reviewing all comments has extended the case timeline, in line with the Board’s bylaws,” it wrote on Twitter.

Facebook initially locked Trump out of his accounts for 24 hours due to policy violations in the wake of the January 6th Capitol Hill insurrection. It later extended the ban indefinitely. Although the company maintains that suspending Trump’s Facebook and Instagram accounts was the right call, given the significance of the decision, it sent the case to the Oversight Board.

When the board finally makes its decision, Facebook will have a week to act on the ruling. It will also have 30 days to make a public response if the board makes policy recommendations.