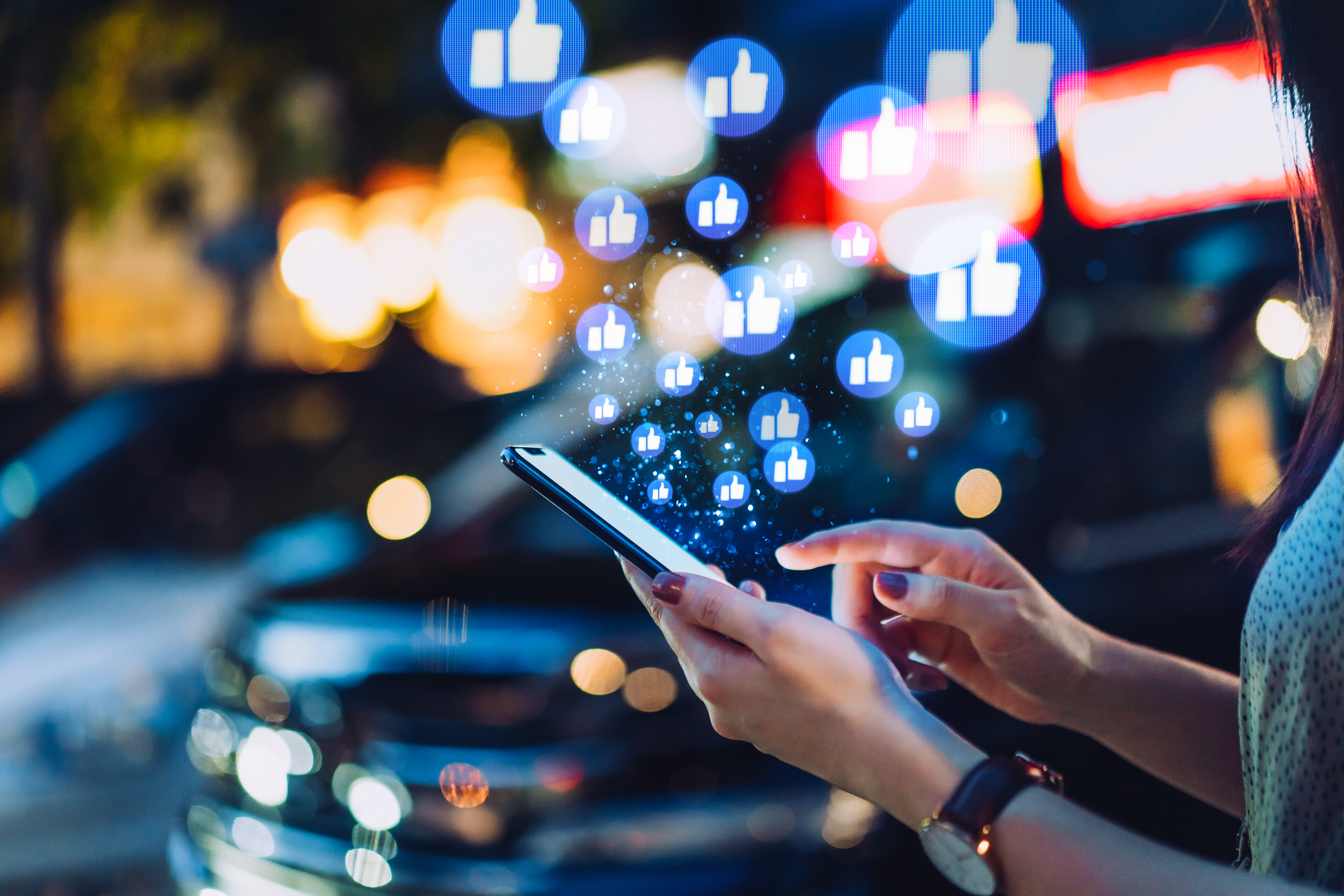 Facebook has gradually started applying labels to pages in order to provide more context about their nature as part of a new experiment. Politicians’ pages will be marked as “public official,” for instance, while fan and satire pages will be labeled as such. You’ll see the new labels when their posts appear on your News Feed, and you’ll be able to expand them to read an explanation on why they’re necessary. For posts by satire pages, the social network says they can appear very similar to posts from public figures or official news sources and could thereby cause confusion.

This content is not available due to your privacy preferences. Update your settings Social Media Today notes, users are prone to take satire posts seriously, even when they’re from well-know publications like The Onion. You’ll often see heated responses in their comments section from people who think they’re posts from actual news sources. In addition, the labels have the ability to clarify from the get-go that people are or aren’t reading posts from real authorities, which could help prevent the spread of fake news on the platform.

Facebook already has a huge issue with fake news without adding misinterpreted satire posts into the mix. A study by Princeton University researchers found that it’s the worst perpetrator when it comes to spreading false information. It’s the referrer site for untrustworthy news sources over 15 percent of the time, they wrote in their paper, whereas Google and Twitter only led users to dubious sources 3.3 percent and 1 percent of the time, respectively.

Since Facebook has only started testing the feature, it may take some time before it can properly label posts. Further, the social network is only testing it in the US at the moment.