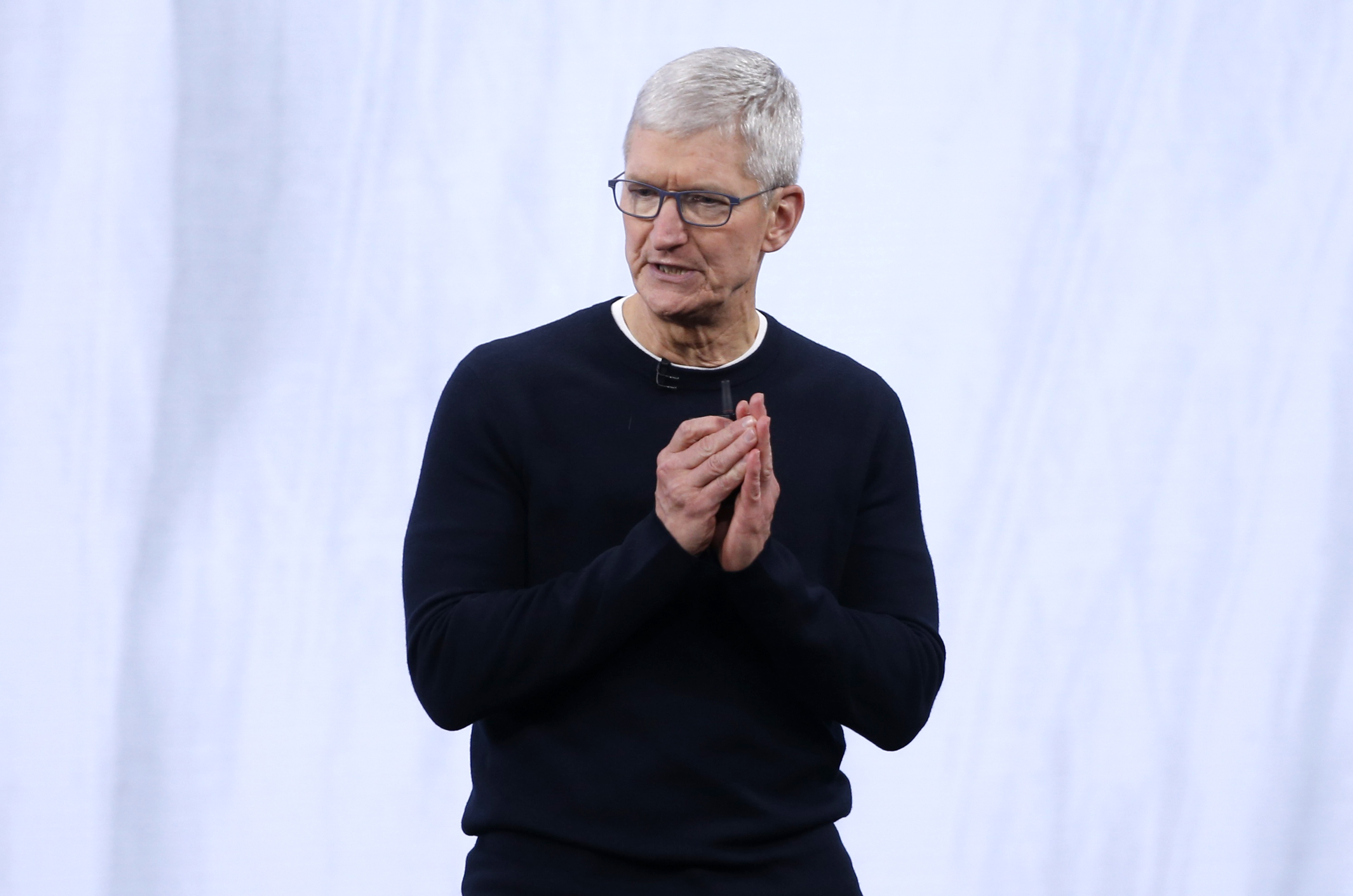 The ongoing battle between Apple and Spotify may yield a resolution this week. The EU’s competition watchdog is expected to issue antitrust charges against Apple in the coming days as part of its investigation into the company’s App Store policies, according to sources who spoke to the Financial Times.

Since last June, the regulator has been probing Apple’s mandatory use of its own payment system for in-app purchases and the 30 percent commission it applies to apps sold on the store. A separate EU probe is scrutinizing Apple’s approach to mobile payments.

Upon launching the investigation, the EU’s competition chief Margrethe Vestager said Apple had “obtained a gatekeeper role when it comes to the distribution of apps and content” on its devices. The probe was initiated in the wake of a complaint lodged by Spotify in 2019, accusing Apple of using discriminatory practices to sideline the music streaming service as a competitor to Apple Music.

In the span of a year, a long list of companies as diverse as Epic Games, Match Group and Tile had joined Spotify in an alliance designed to pressure Apple and Google into changing their App Store rules. Apple, however, has rubbished the assertions. It argued that Spotify was driven by “financial motivations” and wanted to benefit from the App Store without making any contributions of its own. Nonetheless, the company has tried to address the backlash by halving the App Store commission to 15 percent for smaller developers that make up to $1 million in sales per calendar year.

The looming EU decision will likely be closely watched by other regulators who are wary of Big Tech’s sway over the digital economy. In March, the UK launched its own antitrust investigation into Apple’s App Store policies. A US senate committee is also looking into competition issues related to mobile app stores and recently summoned Apple, Google and their critics to testify before it.