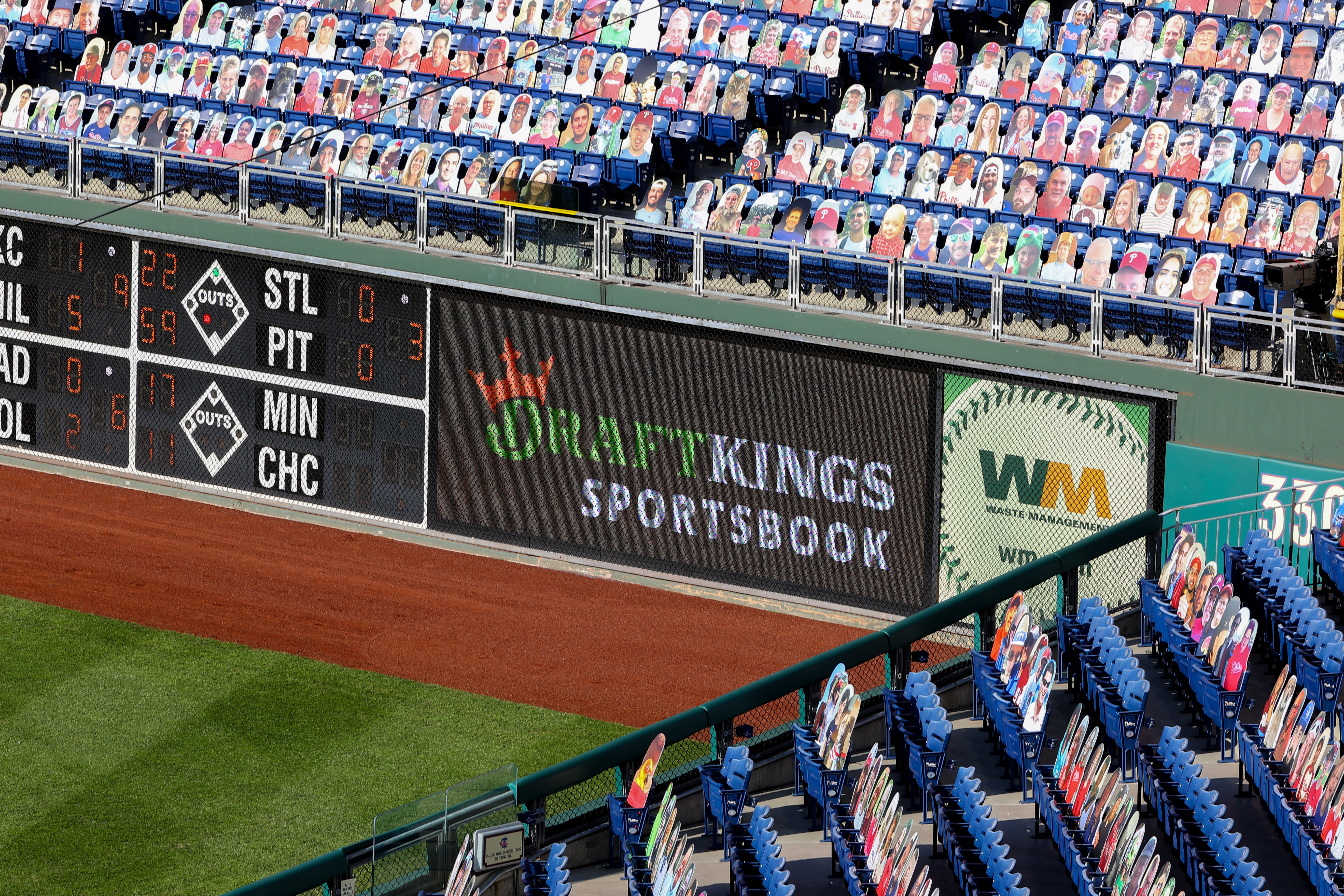 One of the most sought-after sports podcasts has an unlikely new home. Moving forward, DraftKings will help distribute The Dan Le Batard Show with Stugotz. According to The Wall Street Journal, the three-year deal is worth “at least” $50 million. DraftKings plans to make money on the podcast by selling advertising, as well as licensing it to other platforms.

Thrilled to announce a multi year partnership with @draftkings that represents the most significant support a partner has ever given us. @draftkings is truly sponsoring our freedom, & we reward their pioneering commitment to changing the content game with this crappy graphic -Dan pic.twitter.com/DGt3ZshgV6

In practice, that means the show will continue as a podcast for the next couple of weeks. Then, starting in June or early July, DraftKings will expand its distribution to include YouTube and Twitch, and then beyond that radio and television. In effect, that will give the show a similar reach to the one it enjoyed when it was on ESPN.

The company will also help expand the reach of other shows that are part of the wider Le Batard and Friends network. Meanwhile, Meadowlark Media, the company Le Batard co-founded with former ESPN president John Skipper after leaving the sports broadcaster in January, plans to use the money from the agreement to develop new podcasts, original documentaries and more.

According to the Miami Herald, about six companies were in a bidding war to secure the show. One of those was reportedly SiriusXM — which announced it had picked up 99% Invisible yesterday. Le Batard told the paper he went with DraftKings because he didn’t want his show locked behind a paywall. “This [deal] allows Meadowlark to be profitable from the start, and have total freedom to do what we want,” he said. “We can go forward and appear everywhere. We can make partnerships anywhere we want. We don’t have any corporate overlord. Our partner is our sponsor and what they are sponsoring is our freedom.”