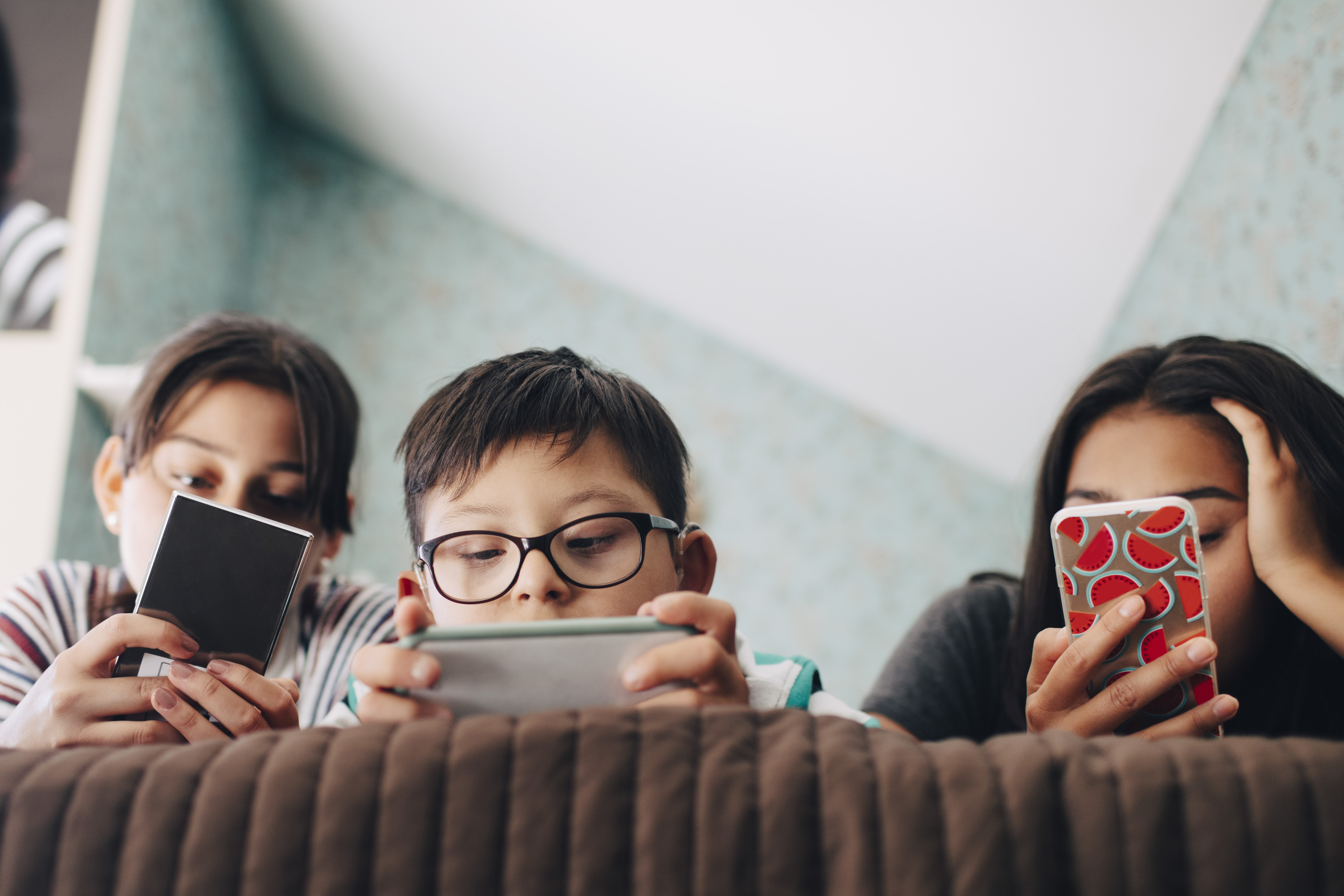 Following a report last month that Facebook is working on a version of Instagram for children under the age of 13, a group of four Democratic lawmakers says they’re concerned with the company’s plan. In a letter signed by Senators Ed Markey and Richard Blumenthal and Representatives Kathy Castor and Lori Trahan, the group asks a series of pointed and technical questions related to the project. For instance, several direct the company to detail how the two versions of Instagram will interact, including whether Facebook will allow those on the mainline app to see the content kids post. Other questions touch on practical subjects like how Facebook plans to handle things when a user turns 13. Will it automatically enroll those teens in Instagram proper, for example?

This isn’t the first time Markey and Blumenthal have had concerns about a Facebook product aimed at children. In 2019, they wrote a letter to the company about Messenger Kids. This latest letter to Facebook CEO Mark Zuckerberg alludes to that earlier one by referencing a technical loophole that had allowed people to invite Messenger Kids users to chats that included participants their parents hadn’t approved. Then, as now, Senators Markey and Blumenthal say Facebook doesn’t have the best track record protecting the privacy of its young users.

“Given Facebook’s past failures to protect children and in light of evidence that using Instagram may pose a threat to young users’ wellbeing, we have serious concerns about this proposal,” the group writes. If Facebook’s goal is to stop users under the age of 13 from using Instagram, they suggest the company should tackle that problem directly instead of building a new platform. “The alternative approach that Facebook appears poised to take—specifically, pushing kids to sign up for a new platform that may itself pose threats to young users’ privacy and wellbeing—involves serious challenges and may do more harm than good.”