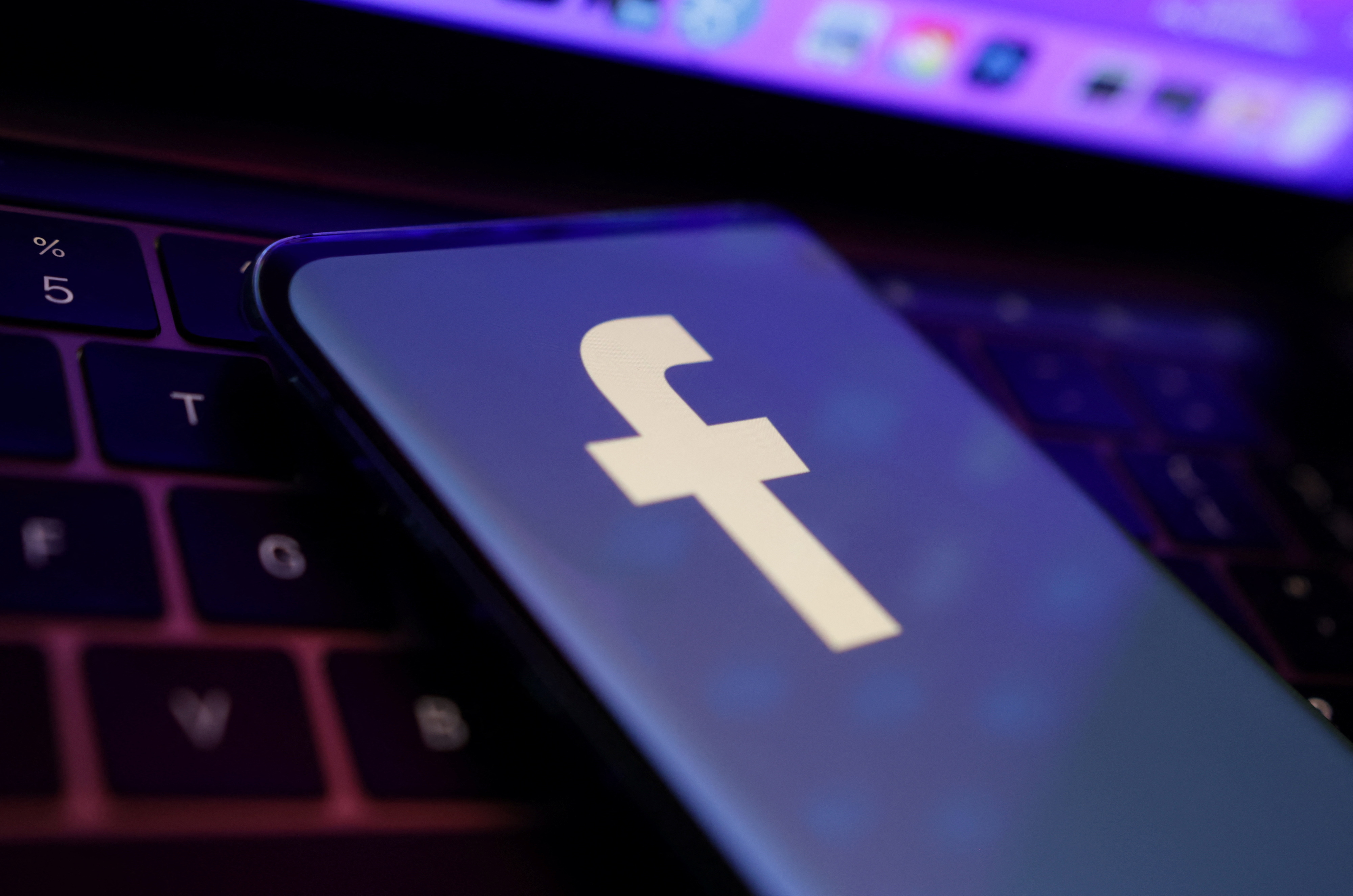 A US government attempt to compensate publishers for web links has fallen apart, as Congress has cut the Journalism Competition and Preservation Act (JCPA) from the annual national defense spending bill. The measure would have made temporary exceptions to antitrust law letting media outlets negotiate revenue sharing deals, such as receiving a cut of ad money from links to news articles in search results and social media posts.

The removal comes after extensive resistance from tech firms. Just this week, Facebook owner Meta warned it would “consider removing news” from its platform rather than submit to government-required negotiations for revenue sharing deals. As with the social media giant’s objections to similar legislative efforts in Australia and Canada, the company argued that the JCPA would force companies to pay for content whether or not they wanted to see it. This would supposedly create a “cartel-like entity” that made one company subsidize others.

Two industry groups, the Computer & Communications Industry Association and NetChoice, also said they would launch extensive ad campaigns to oppose the JCPA. Both groups include major tech companies like Amazon, Google and Meta. Google has been a vocal opponent of link revenue shares in the past, and only reluctantly agreed to them in countries like France.

Advocacy groups have taken more varied stances. Public Knowledge and its allies were concerned tech companies could be forced to carry extreme content, and that the JCPA favored larger media producers over small publishers. Political critics across the spectrum, meanwhile, have worried that the Act could alternately strip away moderation tools or fuel biased reporting.

It’s not certain what will happen to the efforts behind the JCPA. Lead proponent Sen. Amy Klobuchar said politicians “must” find a way to improve compensation for news. However, it’s safe to say the media companies that supported the bill won’t be happy. The Los Angeles Times, Fox News owner News Corp. and others had argued that the would-be law was necessary to counter years of declining ad revenue in the shift toward online news coverage. For now, at least, they won’t have that potential help.

All products recommended by Engadget are selected by our editorial team, independent of our parent company. Some of our stories include affiliate links. If you buy something through one of these links, we may earn an affiliate commission. All prices are correct at the time of publishing.