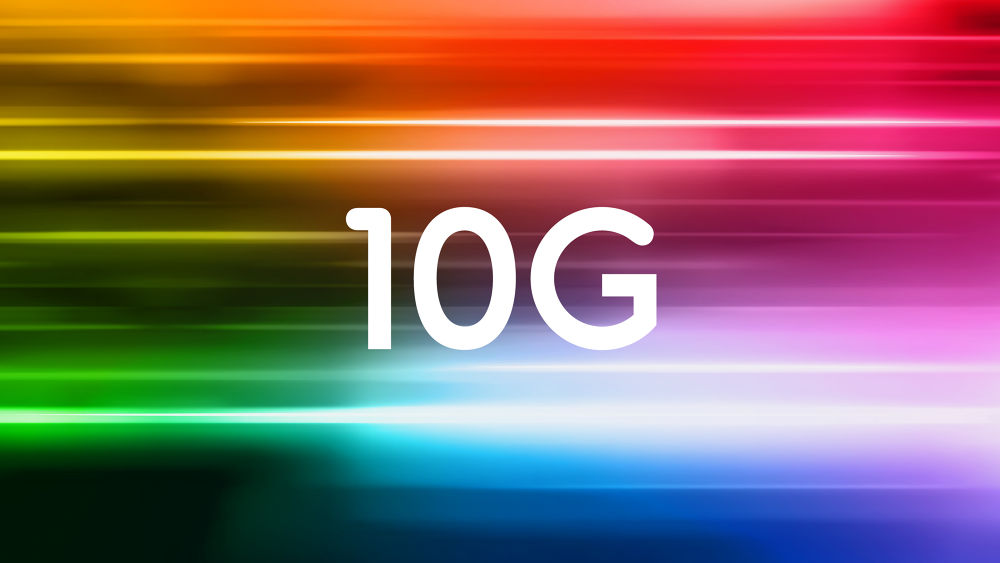 Late last year Comcast notched a cable modem breakthrough by running a test that hit 1.25Gbps up and downstream on their live network, and now it’s tested a Broadcom device designed for the DOCSIS 4.0 Full Duplex standard. According to the company, this live lab test “will pave the way for Comcast to deliver multigigabit upload and download speeds over its hybrid-fiber coaxial (HFC) network,” after it showed speeds of up to 4Gbps up and down.

While speeds like that would tear through current bandwidth caps in record time, it represents what cable companies expect from the new standard released by CableLabs last year. Comcast’s full duplex setup relies on a hybrid fiber/cable strategy to deliver “ultra-fast speeds.” While fiber networks have already established bidirectional gigabit speeds, until now most cable connections are extremely limited in upload capacity, even in places where gigabit download speeds are possible.

With more people logging in for work, school or creating content at home, being able to send information at high speeds is ever more useful, and Comcast’s pitch is that it can be done without laying new wires by using new digital nodes. According to Comcast exec Charlie Herrin “This milestone is particularly exciting, because this technology is an important step forward toward unlocking multigigabit upload and download speeds for hundreds of millions of people worldwide, not just a select few.”