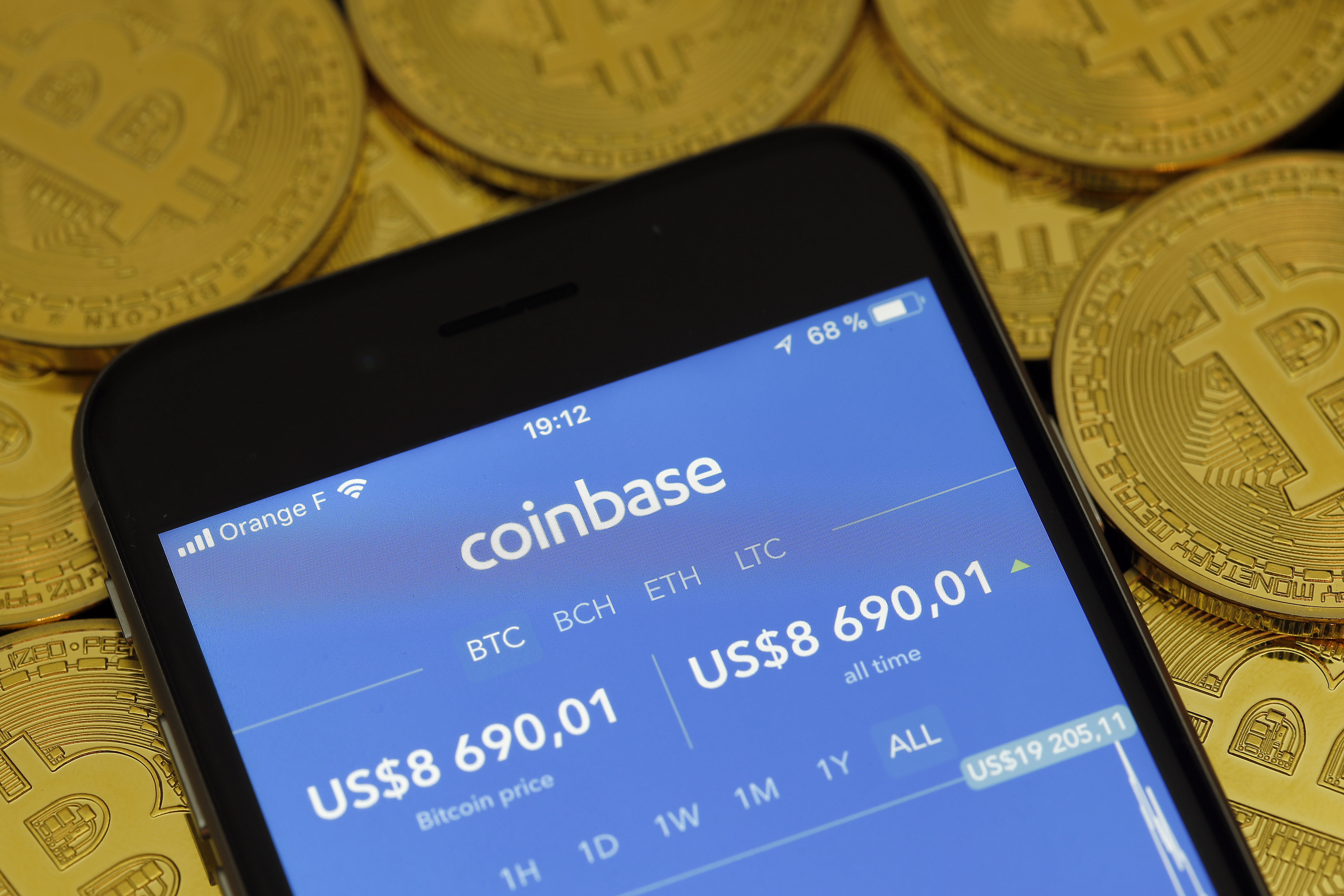 Coinbase is paying the price for its earlier cryptocurrency trading practices. Coindesk and the Wall Street Journal say the Commodity Futures Trading Commission has fined Coinbase $6.5 million for allegedly providing misleading info about its trading volumes. The company’s Coinbase Pro exchange ran two programs that sometimes traded Bitcoin and Litecoin with each other between 2015 and 2018, and included those trades in data it shared with outside services — making it look like there was more trading volume than there really was.

Coinbase also didn’t disclose that it had more than one program or was trading through multiple accounts, the CFTC said. The exchange was liable for its actions, the commission added, as a former Coinbase worker abused the programs between August and September 2016 to buy and sell crypto in “wash trades” that artificially inflated activity.

The commission didn’t accuse Coinbase of doing anything wrong, and suggested it was more careless than intentional.

CFTC Commissioner Dawn Stump was worried the decision implied her organization had more power to regulate crypto exchanges than it did, and stressed that Coinbase’s activity was firmly in the past. The activity took place “several years ago,” and the employee in question left years before the fine. Coinbase hadn’t repeated this behavior since, Stump added.

The decision comes at a crucial moment for Coinbase and the industry as a whole. Interest in cryptocurrency has surged in recent months, and Coinbase could play a pivotal role in that spike as one of the best-known exchanges. The fine could eliminate some uncertainty and help Coinbase focus on its future, even if the move also highlights some of the uncertainty about regulations.