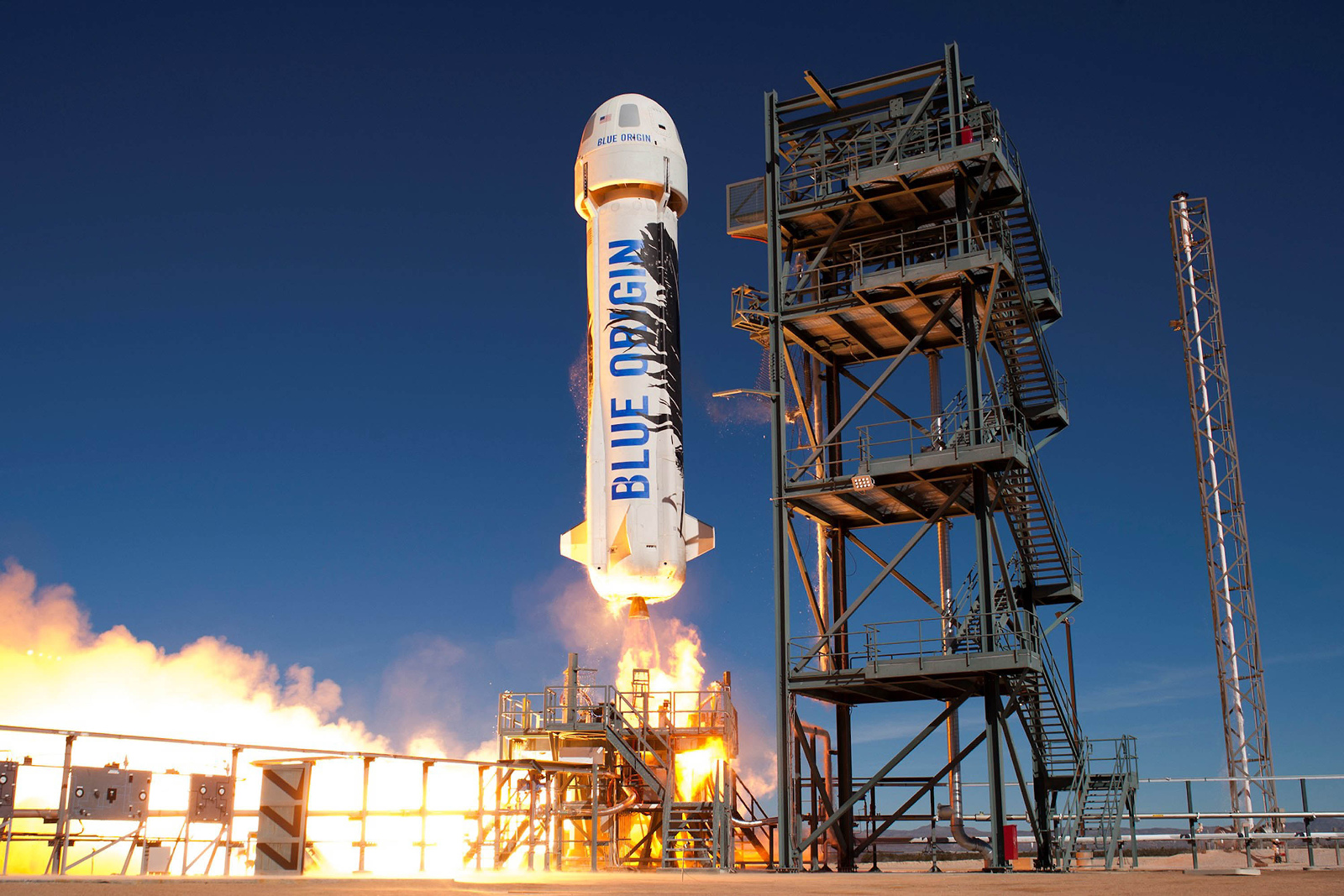 The launch window for New Shepard’s 15th test flight opens on April 14th, 9AM Eastern time. That particular test, aptly codenamed NS-15, will serve as a verification step for the vehicle and its operations prior to flying astronauts to suborbital space. Blue Origin will use the opportunity to conduct astronaut operational exercises — no, the spacecraft won’t actually have humans onboard when it lifts off, but company personnel will stand in as astronauts and enter the capsule before and after the flight.

Prior to launch, the astronaut stand-ins will climb the launch tower, get into their seats, buckle their harnesses and conduct a communications test with the capsule communicator in the command center. The tower operations team will close the capsule hatch with them inside while they prepare the vehicle for launch, but the “astronauts” will exit before New Shepard actually takes off. After the reusable vehicle makes its way back to the ground, the personnel will enter the capsule again to rehearse hatch opening and then exit it at the landing site.

Blue Origin has been developing the New Shepard booster and capsule system for suborbital space tourism since mid-2000’s. The vehicle’s 14th test flight that happened in January was the first time the company tested its redesigned crew capsule — a six-seater meant to give the best “astronaut experience” possible — and booster. At the time, CNBC said the company was hoping to conduct the first crewed flight in early April. That’s obviously not going to happen, but you can still watch NS-15 and the live footage of its astronaut rehearsal procedures at Blue Origin’s website.