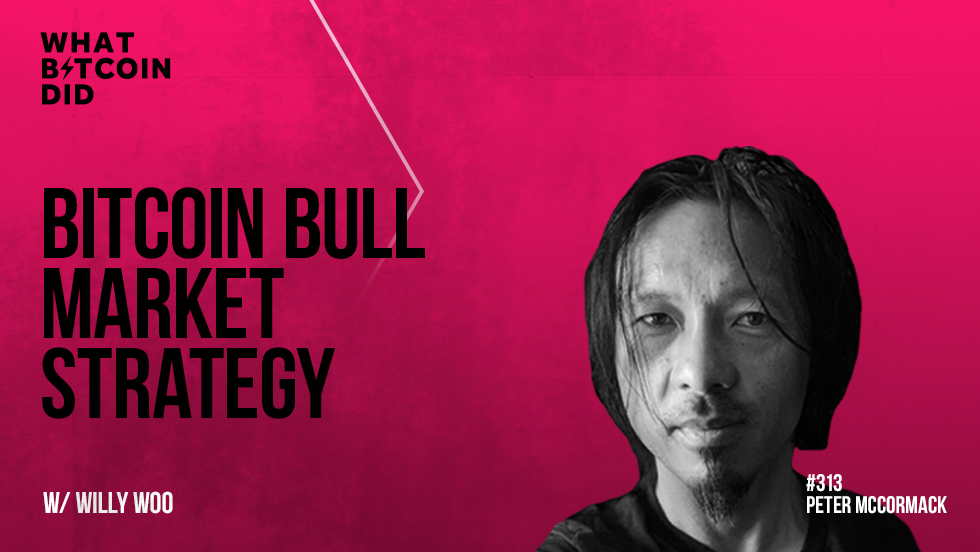 Since last month’s episode with Willy Woo, bitcoin went from ~$30,000 to a new all-time high of over $58,000. This price action came on the back of a couple of massive announcements:

While corporations are still driving the bitcoin price, Willy Woo believes that we have entered a new phase of the bull market and that retail traders have arrived. As stated in his recent newsletter: “Bitcoin’s blockchain is seeing 20,000 new users per day, this is a sudden 3x increase over the normal 5,000-10,000 per day previously. It’s a very sure sign that retail investors are now coming in. They typically start ramping up in numbers during the middle phases of bull markets.”

In this interview, we discuss the Tesla & MicroStrategy news, the recent drop in price and what retail entering the market will mean for bitcoin.