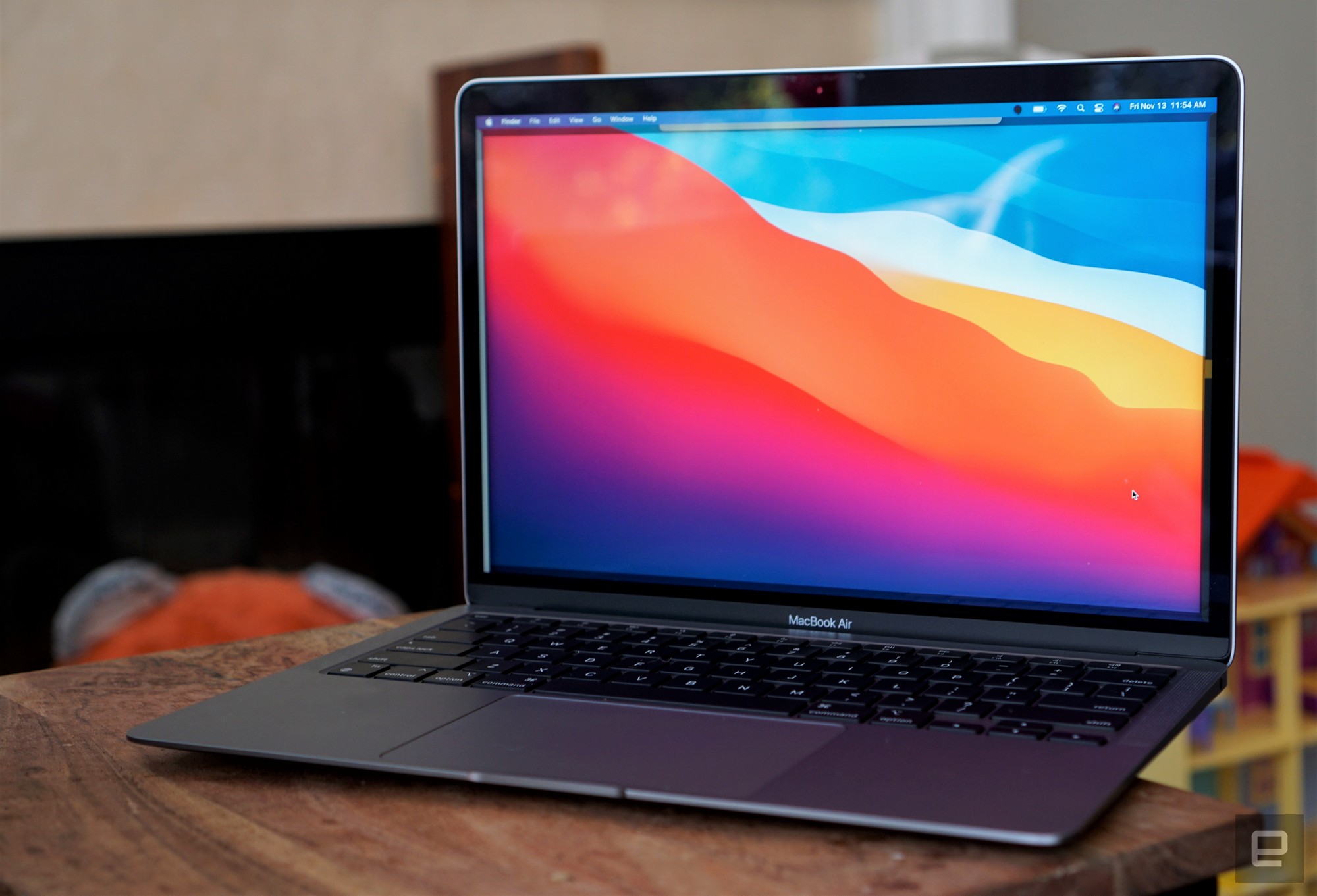 Apple offered a big reason to upgrade to its latest MacBooks with the introduction of its blazingly fast M1 chipset last winter. Those who managed to hold out for a discount have been rewarded with deals on the ultra-portable MacBook Air, but most have been limited to the base 256GB model. That’s not ideal if you plan to use it as your main laptop for the foreseeable future as you’ll probably have to buy extra storage or constantly free up space. Thankfully, Amazon now has a deal on the 512GB MacBook Air that cuts $100 (or 8 percent) off its original price to bring it down to an all-time low of $1,149. Better yet, the discount is available on both the Gold and Space Grey versions.

To get you up to speed, Apple’s new lightweight laptop is all about the internal changes. As we noted in our review, the M1 chipset is a “speed demon” that blows many PCs out of the water. It’s also worth noting that the 512GB model on sale combines an octa-core CPU and octa-core GPU, giving you an extra graphics core — or 15 percent more processing power — than the base option.

In terms of performance, you’re getting a machine that runs apps smoothly, loads up even the most bloated websites quickly and beats most ultraportables at gaming. Plus, the passive cooling system means you don’t have to put up with fan noise. Meanwhile, the design remains largely the same: You’re getting a svelte 2.8-pound machine with a metal unibody and 13.3-inch Retina display. But, if you want to spend under $1,000 and don’t mind less storage, the 256GB MacBook Air is still at an all-time low of $949 on Amazon.