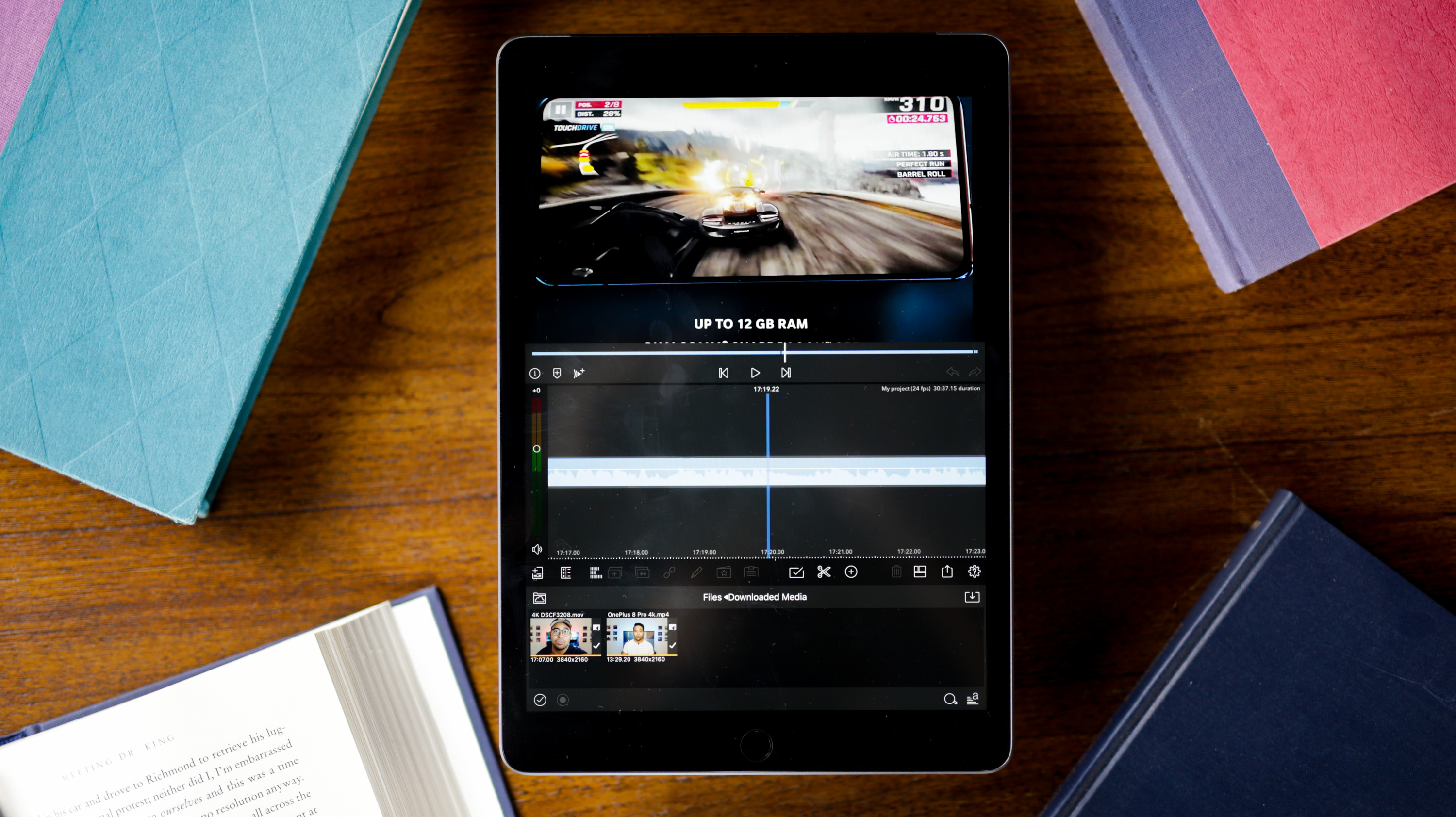 If you failed to get the latest 10-inch iPad for the lowest price we’ve seen it last holiday season, you may want to check out the tablet on Best Buy. The 128GB WiFi model of the 10-inch tablet is back to $380 on the website, $50 less than its original price of $430. Best Buy sold the device for the same price in December, along with the 32GB model for $300. Since the discounted price makes the gap between the two relatively smaller compared to their original $100 difference, the deal makes the 128GB model a much appealing choice, especially if you’re looking to download songs and videos on the tablet and need a much larger storage space.

While the latest 10-inch iPad retained most of the 2019 iPad’s design, we found that it was slightly better in some important respects and gave it a score of 85 in our review. The tablet has a 10.2-inch screen and is powered by Apple’s A12 Bionic chipset, which has a six-core CPU and also powered the company’s 2018 flagship phones. Its official battery life rating is 10 hours, but we found that it could last for up 10 11.5 hours.

We also loved the improvements iPadOS 14 brought to the tablet, including a cleaner interface with a search function that runs almost exactly the way Mac’s Spotlight does. Further, the new OS gives you new ways to use the Apple Pencil. The Scribble feature allows you to write in any text field, including the URL bar, while the Notes app can now constantly process what you write as soon as you write it with the stylus.

The 128GB 10-inch iPad is out of stock on Amazon at the moment, while the 32GB model won’t be in stock until mid—May. If you don’t mind a smaller storage space, the 32GB version is still listed for $300 at both Amazon and Best Buy, but as we mentioned in our review, iPadOS 14 alone occupies over 6GB of space.