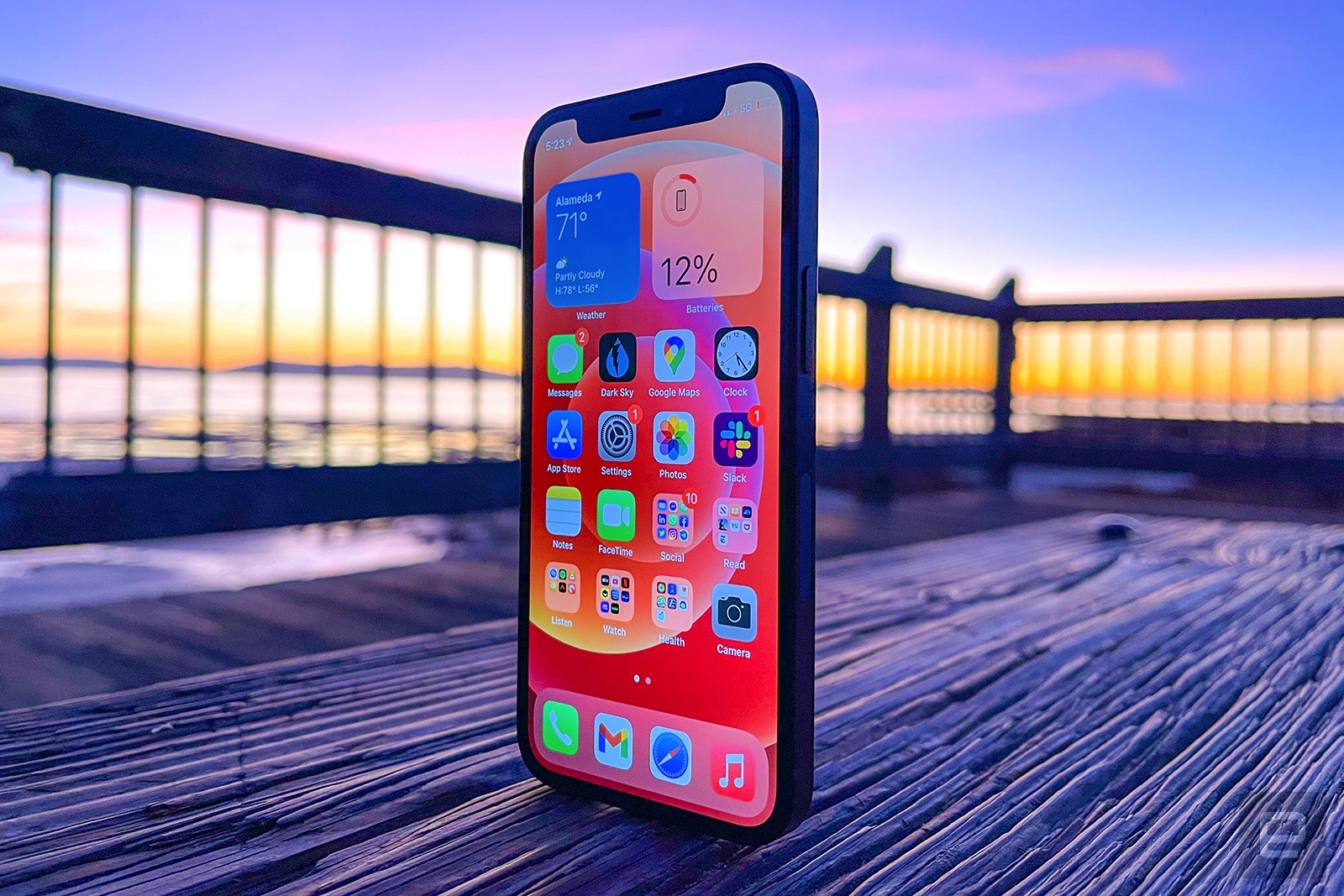 Apple just pushed out one of its more important mid-cycle OS updates in recent memory. The company has released iOS 14.5 (and iPad OS 14.5), a significant upgrade that adds a few genuinely convenient features — including one that’s causing Facebook grief. The new software notably introduces a previously delayed system that requires permission for advertiser device IDs. Apple says this will improve your privacy by limiting tracking, but Facebook has complained that it will hurt ad revenue.

Others are less contentious. The new iOS update lets you unlock your Face ID-equipped iPhone with your Apple Watch (running watchOS 7.4, that is) while wearing a face mask, so you won’t have to enter your passcode whenever you’re out in the pandemic-struck world. The 14.5 release also marks the launch of a redesigned Podcasts app with options paid subscriptions. And if you’re a gamer, you might be happy to find support for PlayStation 5 and Xbox Series X controllers.

Siri will also ask you to choose a music provider when you ask the voice assistant to play songs, although it’s not setting a default music service. This software should also fix a flaw that flags searches for “Asian” as adult content.

iOS 14.5 and its iPadOS counterpart aren’t nearly as ambitious as what’s rumored to come with iOS 15, such as revamped notifications. However, this is clearly more than the usual point release. It might be a must-have if you value privacy or just want faster access to your iPhone.