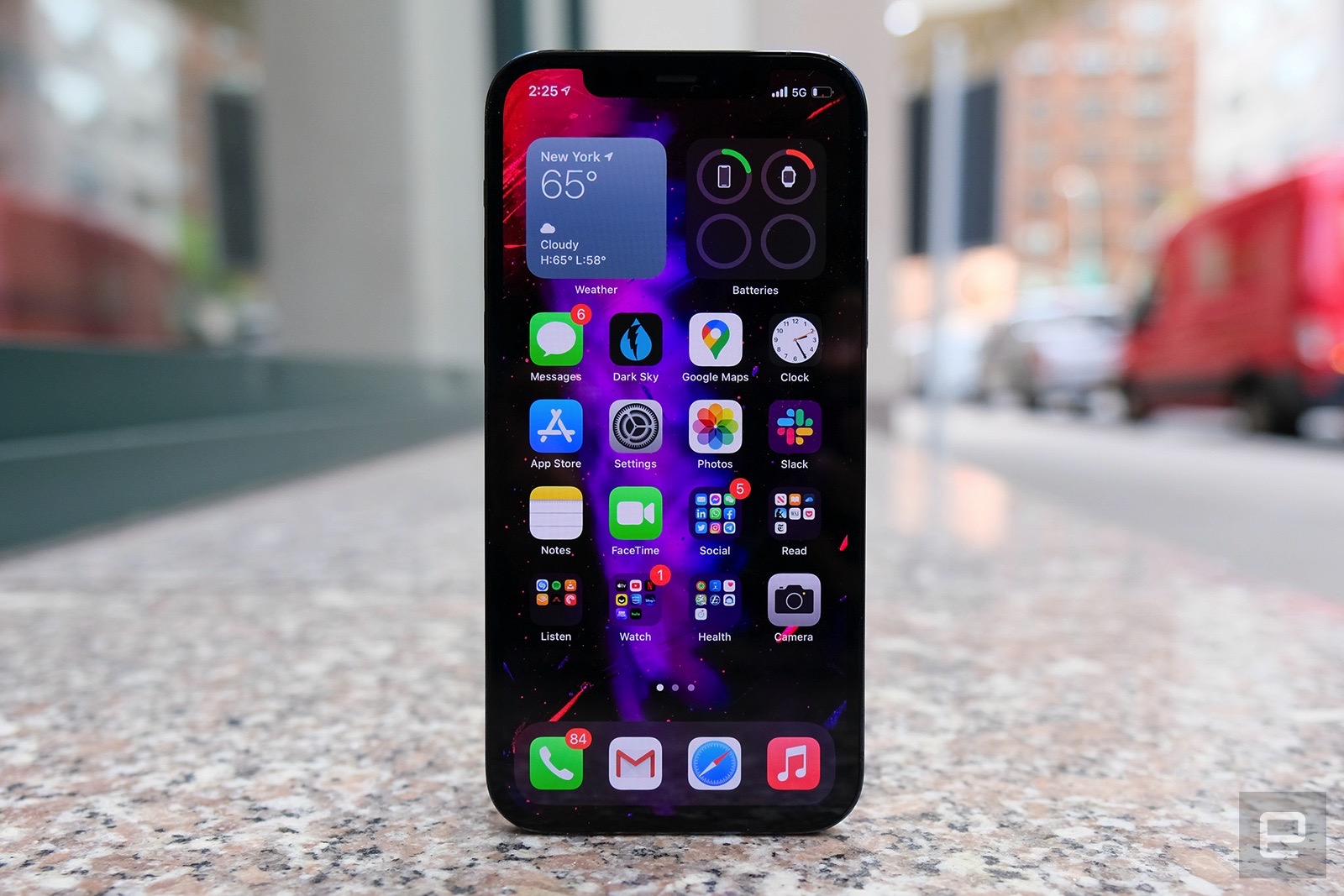 One more app store competition bill appears to have met an abrupt end. The Verge has learned that Arizona’s Senate dropped its vote on House Bill 2005, a measure that would have allowed alternative payment systems that skip the usual Apple App Store or Google Play Store fees. It’s not clear what prompted the decision, but state Representative Regina Cobb, the bill’s sponsor, claimed that Apple and Google lobbied to scuttle the legislation in the Senate. There wouldn’t have been enough votes, Cobb said, leading the Senate’s Commerce Committee to pull the bill outright.

The move came just hours before the vote. The bill probably won’t get another chance in 2021 — Arizona’s congressional session ends in April, and there are no plans to hear HB2005 before then. Politicians will likely have to reintroduce the bill in 2022, and Cobb isn’t certain how much she’s willing to invest in reviving her efforts.

The bill had passed the state House of Representatives earlier in March. It had prominent supporters, including the Epic-led Coalition for App Fairness that has been calling for looser restrictions on app portals, including the option to install alternative shops on iOS devices. The group lobbied hard for the North Dakota bill that failed after a Senate vote.

HB2005’s story says much about the influence tech company lobbying has on politics, including to launch, shutdown and modify bills. Apple had been eager to find a compromise, Cobb noted, although it’s not clear what that would have been. The net result is clear, at any rate — the app store status quo remains intact.

The question, of course, is whether or not Apple and Google will avoid reforms for much longer. The American Economic Liberties Project’s Pat Garofalo told The Verge that it might just be a matter of time before one of these state bills becomes law. If that happens, Apple and Google might be forced to loosen their app store policies nationwide, if not internationally.