63 with 25 posters participating, including story author

Two weeks ago, I wrote about reports that Cruise—a self-driving venture co-owned by GM and Honda—was on the verge of buying startup Voyage. Now it’s official: Cruise is acquiring Voyage.

Voyage’s strategy was to launch its first self-driving taxi service at the Villages, a massive retirement community in Florida. The Villages is large enough that people need a car to get around, yet many of its residents are at or near the age where they can’t drive safely. The community had a speed limit of 25 miles per hour, reducing the risk that anyone would be killed if a self-driving car malfunctioned.

In a piece two years ago, I suggested that focusing on a relatively easy application of self-driving technology like this could allow a startup like Voyage to succeed while their larger rivals floundered. I argued that once a company like Voyage has a viable commercial service in a limited area, expanding over time to a larger area and higher speeds would be relatively easy.

But while launching at the Villages might be easier than tackling suburban Phoenix (like Alphabet’s Waymo) or urban San Francisco (like Cruise), it evidently wasn’t easy enough for Voyage to manage. For several years, Voyage has been piloting a service at the Villages with safety drivers behind the wheel. But the company never felt ready to remove the safety drivers—the key step to make a self-driving service commercially viable.

Meanwhile, Waymo finally did launch a fully driverless commercial service in the Phoenix suburbs last October—albeit one with a small geographic footprint. Since then, we haven’t heard much about the company’s expansion plans. Most other companies, including Cruise, seem to still be a ways away from reaching this point.

All of which suggests that this might not be one of those markets where plucky startups disrupt stodgy incumbents. Leading companies in the industry now include Waymo (owned by Alphabet), Cruise (owned by GM and Honda), Argo (owned by Ford and Volkswagen), Zoox (owned by Amazon), Mobileye (owned by Intel), and Motional (owned by Hyundai and Aptiv).

There are a handful of independent startups still in the field, most notably well-funded Aurora and Nuro. But the clock is ticking for them, too.

Acquisition announcements rarely provide much detail about what role the acquired company will play inside the new corporate parent. Cameron’s announcement post is no exception. It doesn’t say if Voyage is still planning to launch a driverless service at the Villages. But TechCrunch’s Kirsten Korosec talked to Voyage and got the impression that Voyage’s pilot projects (the main one in Florida and another in California) would likely be shut down:

Cameron will become Cruise’s vice president of product, which seems like a good role for him. At Voyage, Cameron had a knack for marketing Voyage technologies in a clear and compelling way.

For example, in his post announcing the acquisition, Cameron twice referenced Shield, Voyage’s sophisticated emergency braking system that provides an independent margin of safety in case a vehicle’s main self-driving system malfunctions. It seems likely that positioning this as a separate technology with a memorable brand name would have helped increase public trust in the safety of Voyage’s cars.

Cameron’s acquisition post also has a lengthy discussion of the Origin, a custom-built driverless vehicle with no steering wheel that Cruise unveiled last year. Cameron says that his team members “will be able to use their extensive experience in vehicle development to put their stamp on the Cruise Origin.”

So reading between the lines, it seems like Cameron and his team may focus on helping Cruise make the leap from research and development project to commercial taxi service. That will partly require further refinements to Cruise’s self-driving technology. But it will also require paying close attention to the passenger experience to help passengers understand and trust the technology. 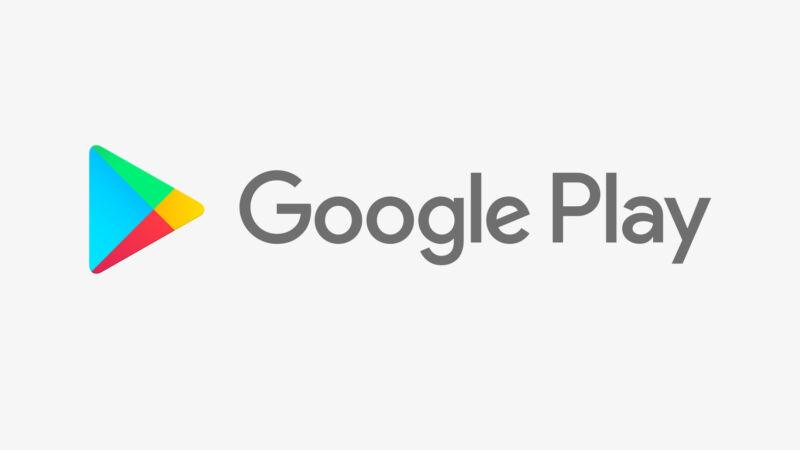