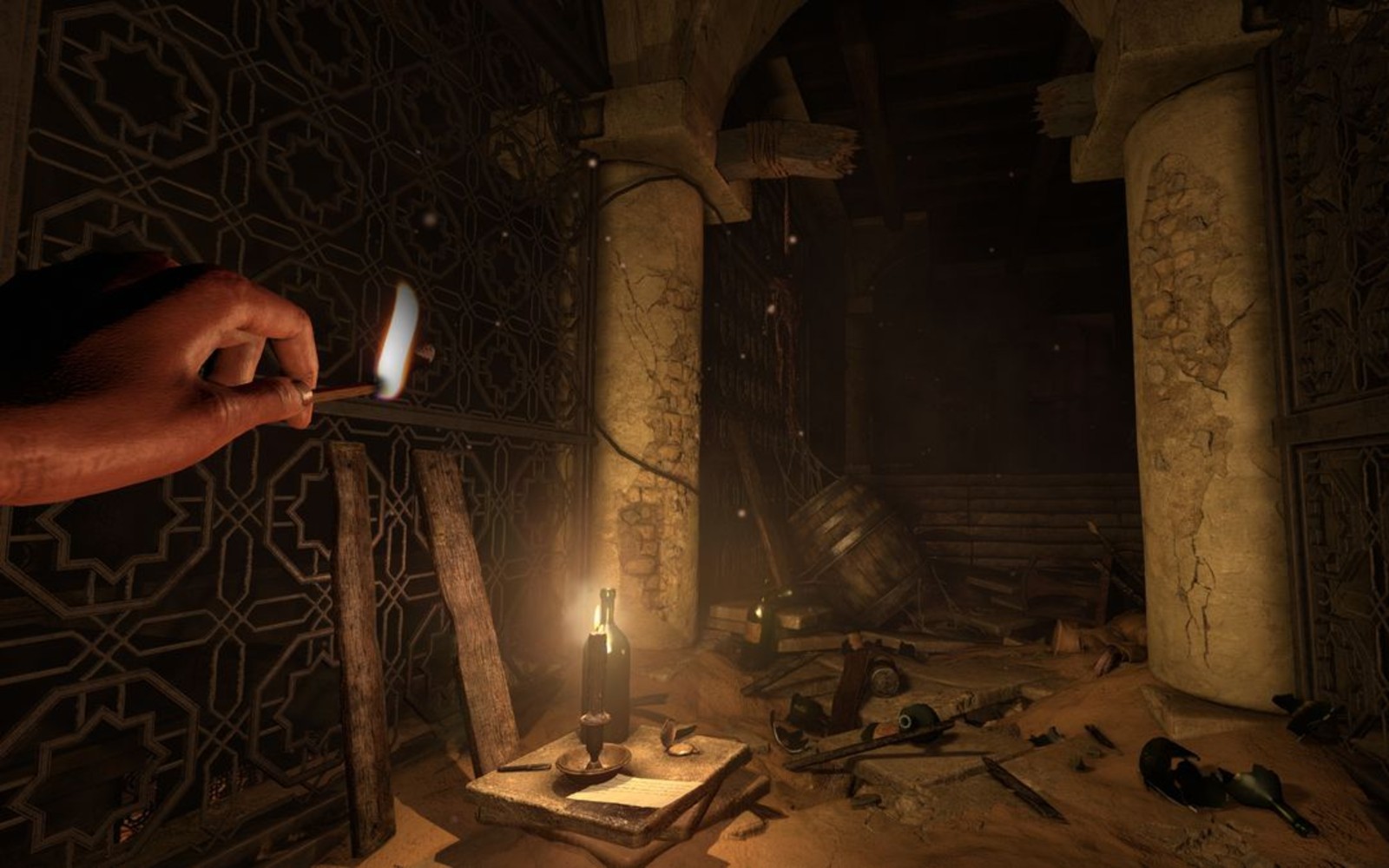 Want to check out Amnesia: Rebirth, but think you’ll find the game too scary to finish? Thankfully, developer Frictional Games is adding an Adventure Mode that promises to take the edge off of its horror elements. Here’s how it works: You’ll still see enemies within the game, but they won’t attack you. Thanks to better lighting, locations that were previously blanketed in darkness will be easier to explore at your own pace. Adventure Mode also includes a “few” bonus puzzles for players to solve. If you’ve already played through Amnesia: Rebirth, that latter point may convince you to fire up the game again.

This isn’t the first the studio has given players a chance to experience one of its games without dealing with all the associated horror elements. It came up with a similar “Safe mode” for 2015’s SOMA. It’s also part of a growing trend of game creators adding these types of modes to their games, one of the more notable examples being Assassin Creed’s Discovery Tour.

Amnesia: Rebirth’s Adventure Mode update is free to download. If you don’t already own the game, it’s currently 40 percent off on Steam, the Epic Games Store and GOG.