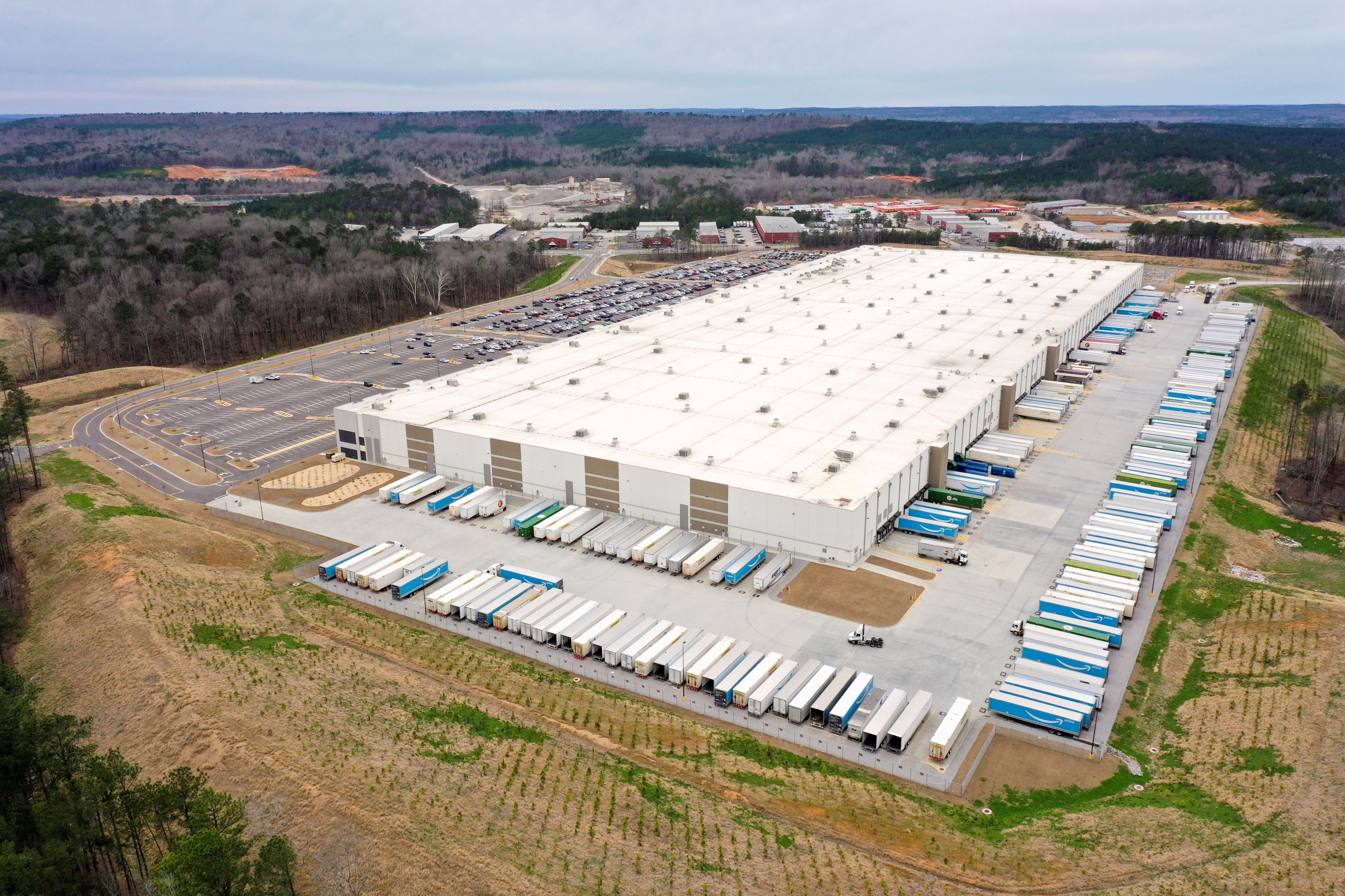 Amazon has defeated the historic unionization attempt at its BHM1 fulfillment center in Bessemer, Alabama. According to CNBC, approximately 1,700 of the more than 3,000 employees who took part in the election voted against unionization as of Friday morning, with the Associated Press later confirming the result. Going into the contest, Amazon needed 1,608 ballots, or about 50 percent of the vote, to prevent the warehouse from unionizing.

But the saga is far from over. To start, both Amazon and the Retail, Wholesale and Department Store Union (RWDSU), which seeks to represent the approximately 5,800 employees at BHM1, have challenged about 500 ballots. According to CNBC, Amazon contested about 300 of those, primarily based on eligibility. The National Labor Relations Board (NLRB) won’t release the official tally of contested ballots until it completes counting all the votes. Those contested ballots could play a pivotal role in the results as the election should the vote get closer as the NLRB continues the counting process.

There are likely to be legal challenges as well. On Thursday, RWDSU President Stuart Appelbaum called on the NLRB to investigate claims that Amazon had pressured the US Postal Service to install a mailbox outside of BHM1. “Amazon has left no stone unturned in its efforts to gaslight its own employees. We won’t let Amazon’s lies, deception and illegal activities go unchallenged, which is why we are formally filing charges against all of the egregious and blatantly illegal actions taken by Amazon during the union vote,” he said in a statement.

The emails directly contradict public statements by USPS about the box’s origins.

Amazon refuted any claims it sought to unfairly influence the vote. “It’s easy to predict the union will say that Amazon won this election because we intimidated employees, but that’s not true,” the company said in a blog post it published after the contest was called by the Associated Press. “Our employees heard far more anti-Amazon messages from the union, policymakers and media outlets than they heard from us. And Amazon didn’t win — our employees made the choice to vote against joining a union.”

Less than one percent of Amazon’s more than 950,000 employees work at BHM1, but the unionization drive captured national attention, with celebrities, politicians and even President Joe Biden coming out in support of the workers. At one point, even Twitch, which is owned by Amazon, got involved when it stopped airing the company’s anti-union ads in Alabama.