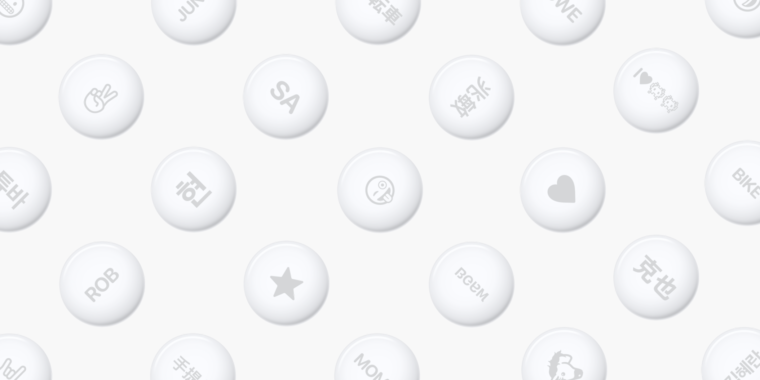 Apple began taking orders Friday for its new AirTags location-tracking product and the new purple color for the iPhone 12, but AirTag supply is already falling behind demand.

Announced earlier this week, AirTags are Apple’s answer to the already established and relatively popular Tile product. Each AirTag is a small disc that can be attached to a valuable possession so you can track it with your iPhone if you lose it.

Each AirTag sends out a Bluetooth signal that nearby compatible devices in the “Find My” network detect. When a device detects the AirTag, it reports its location, and you can use the newly rebranded “Find My” app to locate it; Apple claims the process is anonymous, secure, and encrypted.

Additionally, recent iPhone models that have Apple’s U1 ultra-wideband chip (the iPhone 11 and iPhone 12 families) enable a feature called precision finding, which guides you directly to the AirTag with more precision.

A single AirTag costs $29, but they are also sold in packs of four for $99. If you order through the Apple store, you can get your AirTag engraved at no additional charge, but that service is not available through other retailers.

Unfortunately for those excited to snag AirTags imminently, orders are already backed up two to five weeks in Apple’s online store. When you might get an AirTag depends on whether you opt for engravings; as of this writing, AirTags that are engraved are estimated to deliver as late as June 1, while AirTags that are not engraved could arrive as soon as May 3.

In addition to the AirTags themselves, Apple is selling numerous AirTags accessories, like key rings and luggage tags that can house the devices. They come in a range of colors, like saddle brown, sunflower, pink, and blue. Many of the accessories are made with partners Apple has worked with on iPhone or Apple Watch accessories in the past, like Belkin or Hermès.

As noted above, Apple is also selling a new purple variant of the iPhone 12 and iPhone 12 mini. At present, the purple iPhone 12 is still showing its initial intended delivery date: April 30.