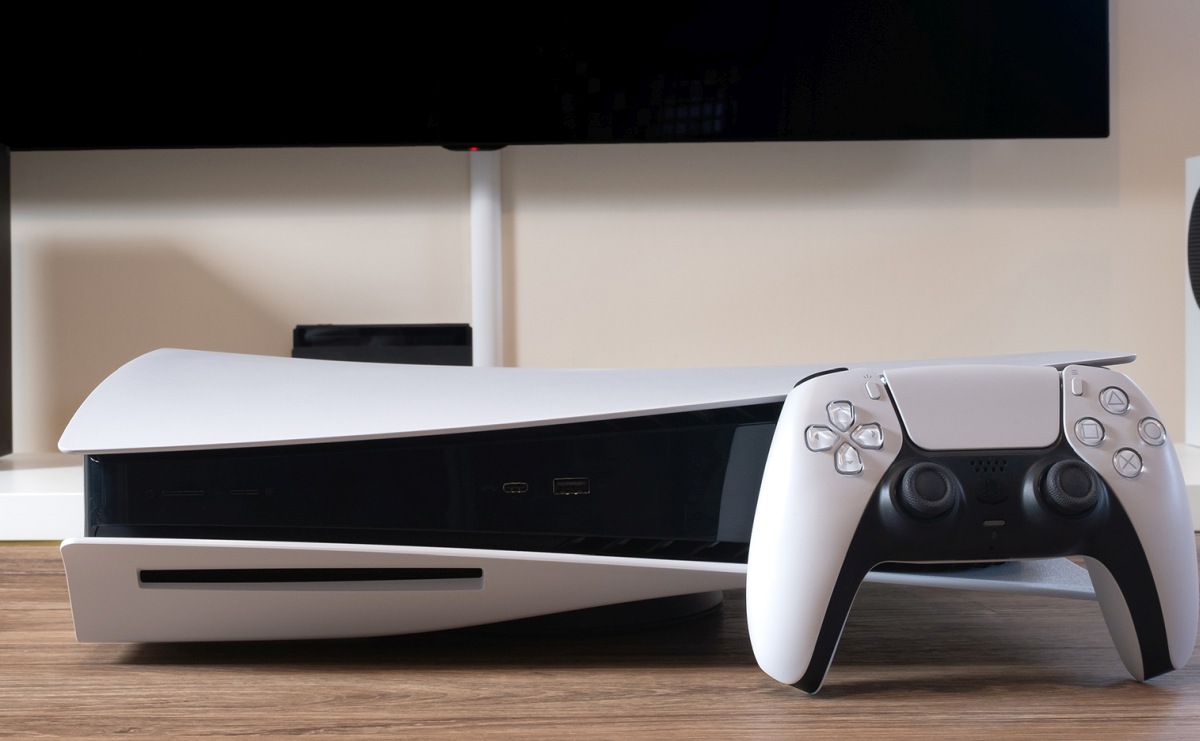 Over the last few weeks the Xbox network has had issues that disconnected gamers and even kept them from launching their own games, and now it’s apparently PlayStation’s turn. The PlayStation Network status page confirms there’s an outage going on that will stop people from logging in or being able to create accounts.

DownDetector started tracking reports of issues shortly after 5 PM ET, and the status page confirmed problems as of 5:41 PM that hit the PS5, PS4, PS3, PS Vita and web services.

According to some posters on Reddit, the errors mean they can’t validate ownership of digital games and launch them, while on my console I can launch any game except for multiplayer ones that require an online connection. There’s no word on how quickly the problem will be resolved, but we will update this post once there’s more information.

As some posters have noted, this is almost ten years to the day after Sony confirmed an already long-running PSN outage had been caused by outside hackers, although there’s no indication of anything unusual about this disruption.

Update (6:40 PM ET): Many people are reporting they’re able to connect successfully again, even though the PlayStation status page hasn’t updated yet.

Update (7:13 PM ET): According to the status page everything is all-clear, there’s no word on what caused the problem but you should be able to game once again. If you’re still having problems, try @AskPlayStation on Twitter.